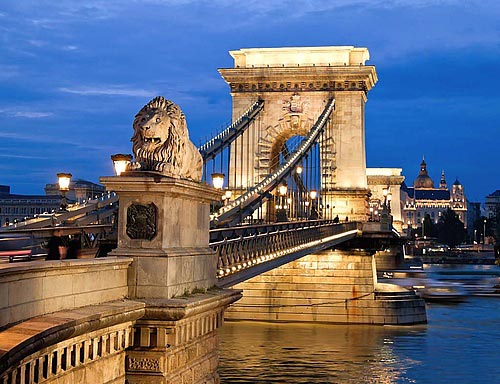 Offered by : Is World Holidays 0/5

Any increase in the air fare, fuel surcharge and taxes charged by the airlines on your air ticket (calculated at 1st September, 2015 rates).
Any increase in the rate of exchange leading to an increase in all land arrangement which may come in to effect prior to departure.
Cost of extension of the validity or deviation from route of your air ticket.
Cost of the Suggested Excursions.
Porterage, laundry, telephone charges, all items of personal nature and also food and drinks not forming part of the group menus.
Mandatory tips of Euro 3 per person per day for Coach drivers, Guides etc.
Anything not specifically mentioned in ‘What your Tour Price includes’ box.


About Is World Holidays

More Packages by Is World Holidays