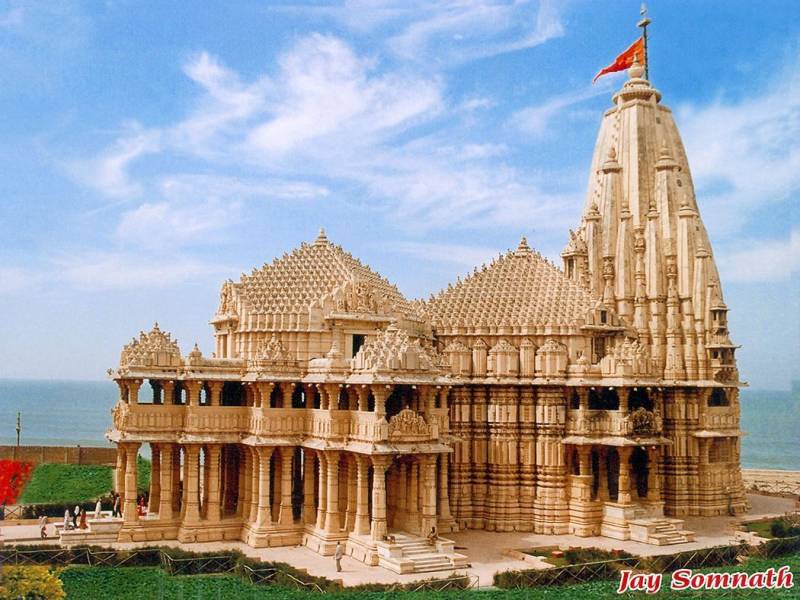 Payment Terms & Methods :
Payment Terms & Methods:
Payments can be made using any of the following methods:-
By Bank transfer to our bank (Bank Details) **
By Mail Authorization (Visa Card only)
By Online Payment Gateway system through Visa Card. (Online Payment Details)**
Upon arrival in India, the payment can be made through currency notes or traveler's cheque or through AMEX / Visa Card.
In case of payment through credit card, the bank charges (3% extra) - would be levied over and above the total amount.
Via Bank transfer, bank charges, if any, for remittance (by remitting bank or by intermediary bank) would be strictly borne by the payer.