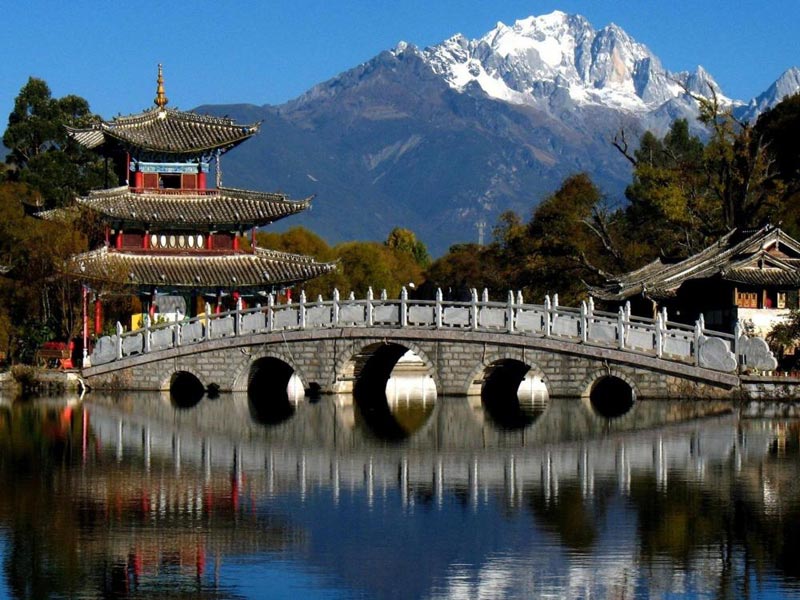 Visit three of China's major cities and see its historical and iconic sights like the Great Wall and the Terracotta Warriors. Peek into the past, present and future of China on this comprehensive tour of a diverse country with an amazing history. Experience the intricate tapestry of the ancient woven with the modern as you enjoy a walk on the Great Wall and discover the incredible Terracotta Warriors to the glittering and bedazzling skylines of Beijing and Shanghai. A trip to China is unique and unforgettableOptional & Add-on Excursions unless mentioned otherwise. Cost of US$ 10,000 granted by the Reserve Bank of India under the Basic Travel Quota Scheme. Any increase in the airfare / taxes / routing charged by the airlines for the tickets (presently calculated on 14 August 2015). Airline and Hotel surcharges (if applicable) during High / Festive season, Trade Fairs, Exhibitions, Conventions, Special Events etc. to be paid extra per person. Cost of extension of validity or deviation of your air ticket. Any increase in the rate of USD (presently calculated at USD 1 = INR 69) leading to an increase in Tour Cost coming into effect prior to departure. However, the rate prevailing on given day of payment will apply. Porterage at hotels, apartments, airports, seaports, laundry, wines, mineral water, telephone charges, all items of personal nature and also food and drinks not forming part of the touring group's menus. Anything not specifically mentioned in 'What Your Tour Price Includes' box. An additional amount of INR 1500/- to be compulsorily paid by way of 'Secure Your Booking Amount'. Compulsory tips to the Drivers and Guides. GST of 3.63% as levied by the Government will be charged as extra29-1231-05