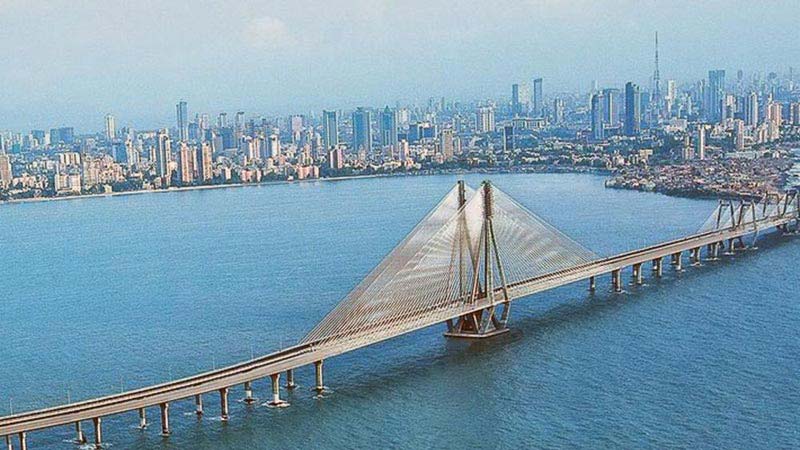 Mona Travels is a popular name in the tourism industry of India. We are a praiseworthy tour operator and this company is the property of Mr. Saurav Kumar Choudhary. He laid the foundation brick of the company, after sheer hard work, in 2015 in Deoghar (Jharkhand, India). The company has been growing at a great speed under his guidance. Mona Travels is a family of tourism experts. All employees are contributing to make this travel company a better name in the Jharkhand tourism industry by serving tourists and visitors. Due to our excellent services, we are gaining clientele on a daily basis. Read More...