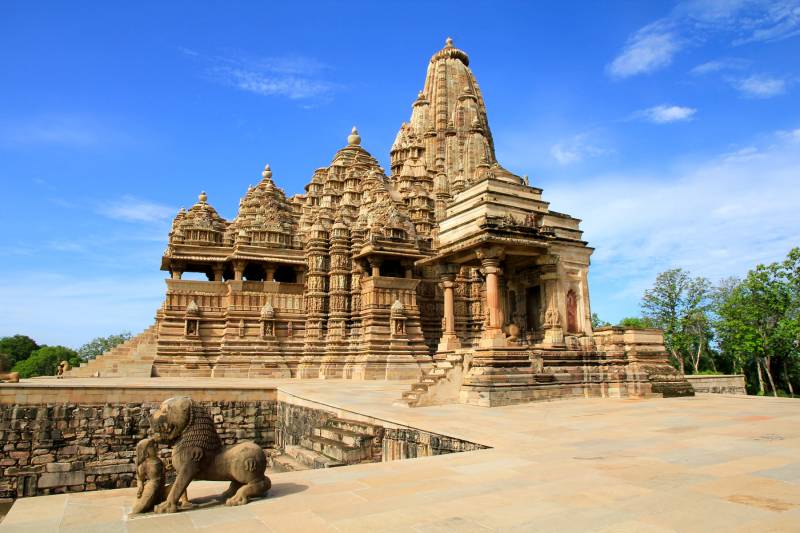 A thrilling combination of the worlds most famous heritage and the natural beauty of the highest mountain range. A superlative tour that takes you to the intensity of India, Taj Mahal and the capital of Rajasthan bordering the desert, and the tranquility of the Himalayas in Kathmandu, in an unforgettable journey to the best of South Asia. Nature and heritage converge in the valleys of Nepal. From Kathmandu beautiful monuments and temples, the city beats and life hides in its courtyards. Meanwhile, the whole country surrenders under the natural magnificence of the highest peaks of Himalaya, from Mt. Everest to Annapurna. Nepal is the destinations for travelers and trekkers.