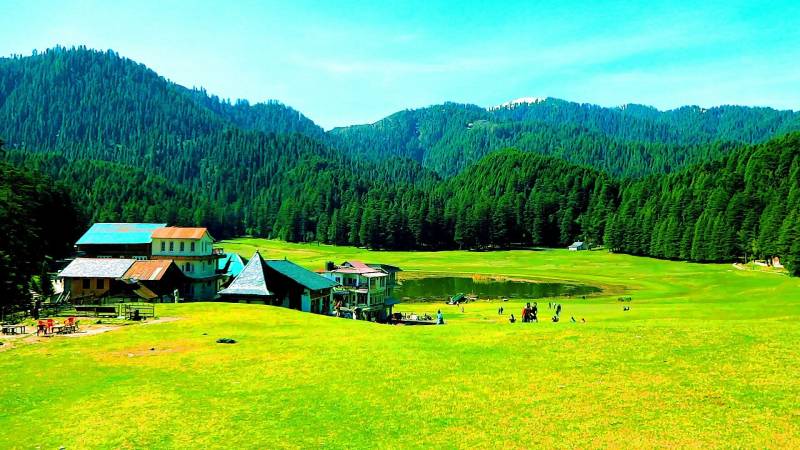 Payment Terms & Methods :
*Some Advance Percentage of total booking amount
* Airfare/Transport fare to be paid full at one time in advance.


About Discover Himachal Adventure and Tours

Discover Himachal Tours & Treks was established to cater to the needs of the industry of travel and tourism. Mr. Ashok Kumar serves as the CEO of the company. Without his vision and perpetual encouragement, we would not have been able to grow tremendously as a tour company. As an agency offering travel and tour services, our company is based in Dharamshala, Himachal Pradesh (India). The services that we offer include tour operators, travel insurance, airline ticketing, rail ticketing, car & coach rental, hotel booking, passport & visa services, and event organizers. Read More...