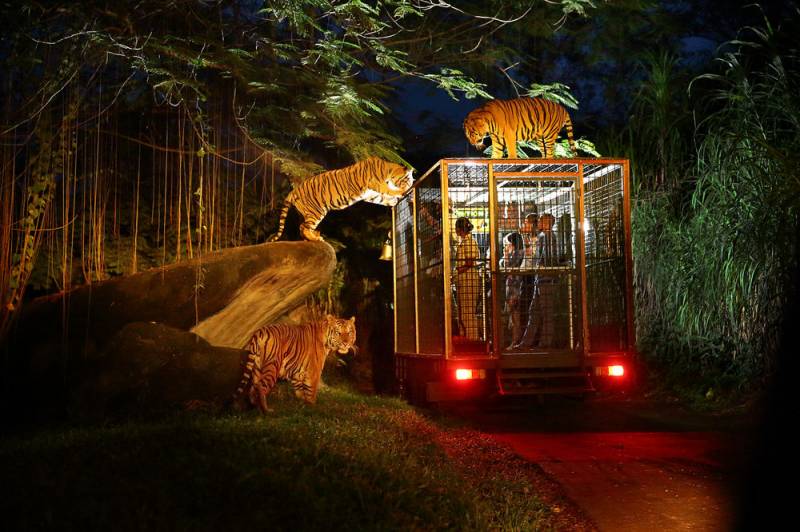 Singapore, an island city-state off southern Malaysia, is a global financial center with a tropical climate and multicultural population. Its colonial core centers on the Padang, a cricket field since the 1830s and now flanked by grand buildings such as City Hall, with its 18 Corinthian columns.

Travel Darbar is a prominent name in the area of operations. We commenced our company operations in 2013 with a sole motive to make travel simple and convenient for all. Keeping this in mind, the entire workforce at Travel Darbar works collectively to render top-notch travel solutions as per the individuals’ travel preference. We are based in Nagpur (Maharashtra, India) and we cater to domestic, inbound, & outbound travel requirements of travel enthusiasts. Read More...