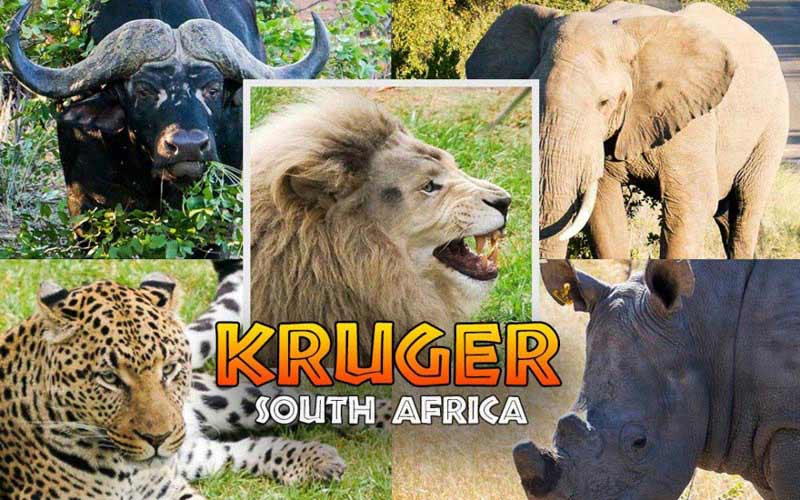 COST INCLUSION:
Meet and Greet Representation at the Airport
Full day “Cape Peninsula” & a half-day “Mother City” Tour in Cape Town
Accommodation in standard rooms in above or similar on bed & breakfast basis and dinner, bed and breakfast in Kruger
All transfers & sightseeing is on Private basis in an air conditioned luxury vehicle.
Day visit to Cango Caves and Wildlife Ranch, Ostrich Farm and a cruise on the vast Knysna Lagoon.
All entrance fees as per the itinerary with Table Mountain Cable car ride.
Full day Game drive in KrugerAll flights, porterage and tips, mineral water, laundry, telephone or any other expense personal in nature.
Personal Insurance, we strongly suggest that the passenger’s take out there own insurance before departing for South Africa.
Drinks and lunches/dinner except where mentioned
Items of a personal nature, driver and guide gratuities
All entrance fees and excursions not mentioned above
Porterage at hotels and airports
GST 5% is applicable on total bill amount
Any expenses caused by reasons beyond our control such as bad weather, natural calamities (landslides, floods), flight delays, excess baggage, rescheduling or cancellations, any accidents, medical evacuations, riots, strikes, war, airline or hotel policies etc.

Traveling to any destination across the globe is blissful, especially if you travel with your loved ones. Moreover, it helps you in escaping the monotonous daily routine. So, plan a vacation with your family or friends anytime soon. To get the best travel services or tour deals, directly contact us. M.M. Holiday is a name that is counted amongst the prominent travel agencies that are engaged in offering dependable tour and travel services to the tourists across Alwar (Rajasthan, India). Mrs. Monika Bhardwaj (Owner) laid the foundation stone of the company in the year 2014 with a stringent mission to organize beautiful vacations for Indian as well as foreign tourists. Under the guidance of our diligent owner, we have obtained a high repute in the travel sector today. Read More...