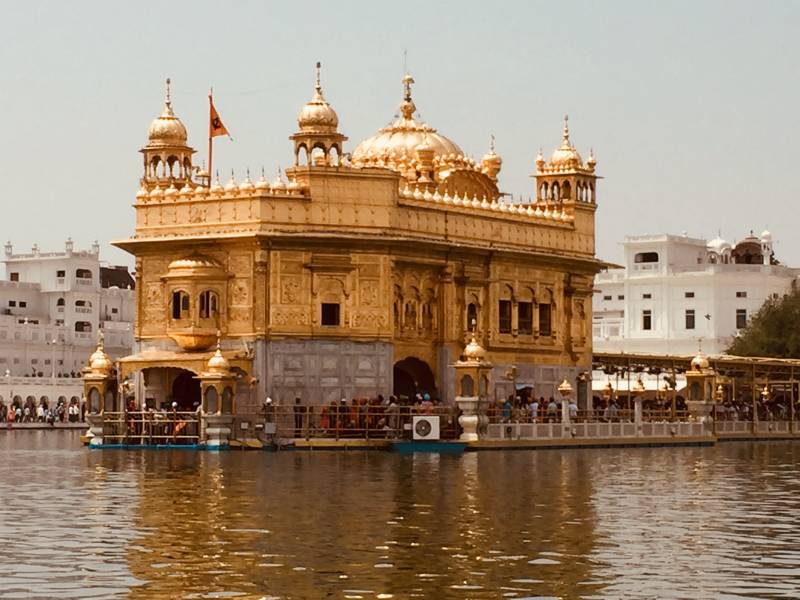 Golden Temple - the holiest shrine of the Sikh religion, also known as Hari Mandir; Jallianwala Bagh - The park commemorates the 2000 Indians who were killed or wonded at this site, shot indiscriminately by the British in 1919. The story of this massacre is told in the Martyrs' Gallery and a section of wall with bullet marks still visible is preserved, as the well into which some people jumped to escape can be seen; Ram Bagh - a beautiful garden has a museum built by Sikh Maharaja Ranjit Sing and has weapons dating back to Mughal time and some portraits of ruling houses of Punjab. Please find below Taj Mahal Tour with Golden Temple

Day Trip to Taj Mahal is a trusted name in the tourism industry of Uttar Pradesh. We are a travel management company that is a subsidiary of Travel Moods. Mr. Prashaant Kumar is the chairperson of the company and laid the foundation of the company in the year 2006 in Agra. The aim of laying the cornerstone of the company was to offer a gamut of services and grasp the meticulous hospitality and satisfaction of the client. Under the leadership of Mr. Prashaant, we have been successful in setting up a benchmark in the industry. At us, clients can utilize car rental services & hotel booking services across Uttar Pradesh. Apart from this, we render our services all over New Delhi and Rajasthan. Read More...