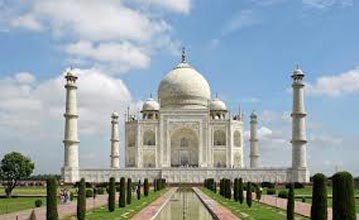 Accommodation on Double / Twin Sharing Basis as Per Package Selected. MAP Plan (Breakfast and Dinner). All Sightseeing as per Itinerary. All Transportation by Indigo/Dezire (2-4Pax) & Innova- Xylo (6Pax).Any Kind of Personal Expenses or Optional Tours / Extra Meals Ordered. Tips, Insurance, Laundry, Phone Calls. Any Kind of Drinks (Alcoholic, Mineral, Aerated). Cost incidental to any change in the itinerary/ stay on account of flight cancellation due to bad weather, ill health, roadblocks and/or any factors beyond control.


About Gets Holiday India Tour