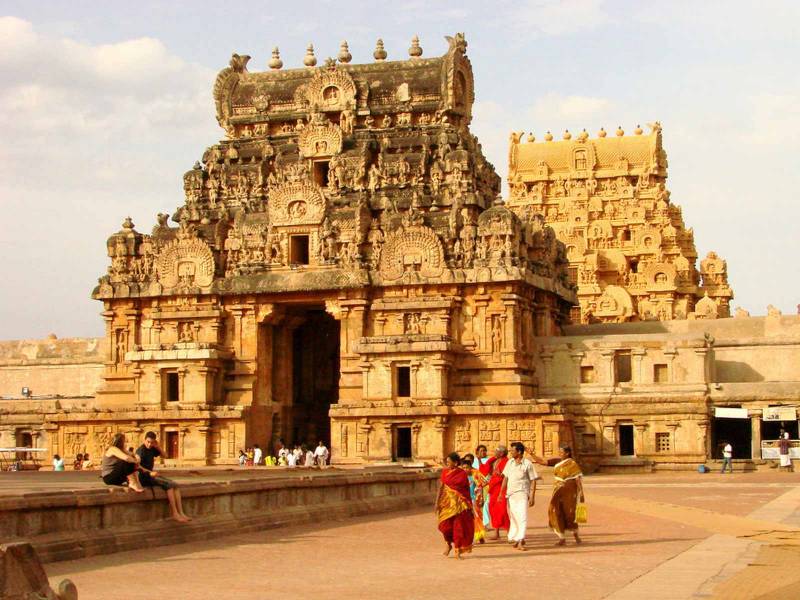 The Deccan plateau has always been the centre of trade and cultural activities along with being the land that produced some of the most powerful dynasties in the history of India. These dynasties and kingdoms used to showcase their power and might by creating some of the most magnificent and splendid temples in the history of temples. With towering Shikhara, elaborate gopurams and finely designed gateways, each temple in Tamil Nadu stands tall and represents unparalleled architectural styles. With our Tamil Nadu temple tour package you will be taken through one of the most spiritually evoking journeys of your life.