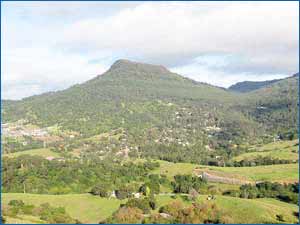 #3
Amont Things to Do in Wollongong

Mount Kembla Mining Village : The entire village is of historic interest. Situated at 1,720 feet above sea level, the village is in an area of land which forms part of the Illawarra Range. It was founded in 1883 around the Mount Kembla Mine. It was built as a company village, firstly by the Kerosene Works and then by the mining company. Many of the original miners' cottages can still be seen, and the original hotel and primary school constructed in 1895 are still in use today. After the mine closed, the nature of the village changed and it became more of a suburb of Wollongong. Village status was designated on 19th July, 1974, by the Dept. of Lands, under the Geographical Names Act of 1966. The village is the last mining village along the coast. (Ali, 1981) Mount Kembla Ring Track Distance: 5.5 km (circuit) Time: 2 hours (circuit) This is an easy to moderate walk around the 300 metre contour below the steep northern slope. The first section of the track descends abruptly via stone steps into the rainforest. This is followed by a narrow track which stretches for about 1 kilometre before joining a wide and level service road. The last section of the walk is up Cordeaux road, ascending 50 metres over a distance of 1.2 kilometres. The best spot to commence the walk is at the Kembla Lookout on Cordeaux Road, Kembla Heights. The track is well signposted near the parking area. In addition to the varied vegetation, the track passes a number of historic features including disused coal mines, a pond, old wooden mining houses and a cemetery for the victims of the 1902 mine disaster. Mount Kembla Mine Disaster Monument Soldier's and Miner's Memorial Church Cordeaux Road, Mount Kembla. This memorial commemorates the 1902 mine disaster in which 94 local men and boys lost their lives. Two rescuers were also killed and another 152 persons injured. The entire village was affected by the disaster, with very few families escaping direct involvement. This tragedy is still described as the worst mining disaster in Australian history. The Memorial was erected and dedicated in 1905. It was paid for from money raised by public subscription. The monument was first situated on the corner of Crown Street and Crown Lane in Wollongong. In 1937 its was moved to Rest Park, Globe Lane, when traffic became a problem. Finally, on 5th August 1973, it was moved to the cemetery at the Soldier's and Miner's Memorial Church, in the village of Mount Kembla. 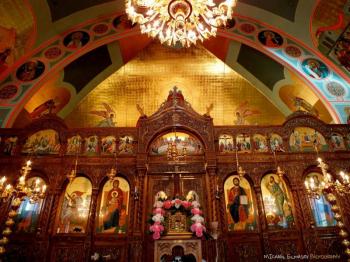 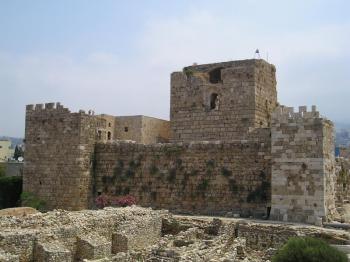 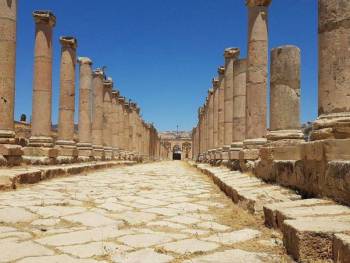 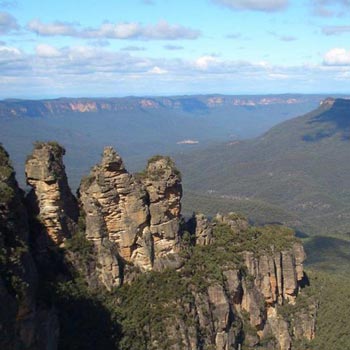 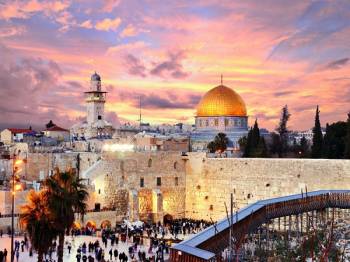 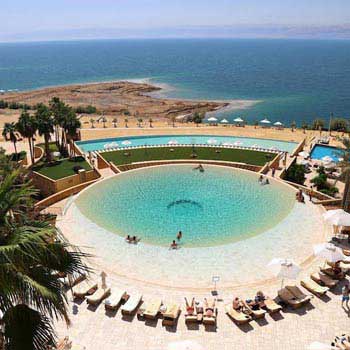 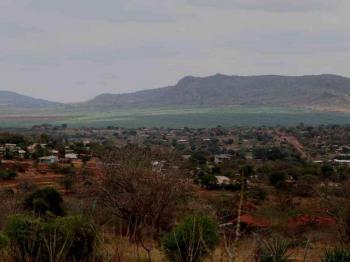