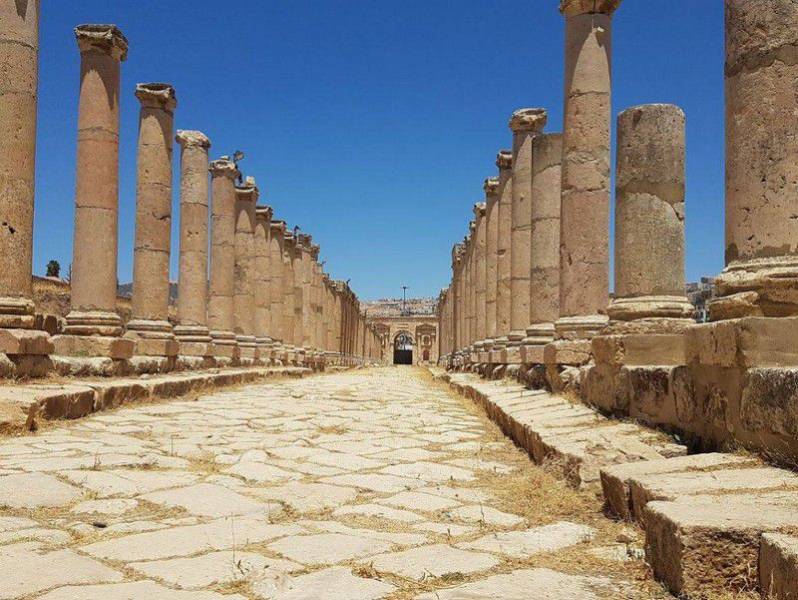 Jordan officially the Hashemite Kingdom of Jordan is an Arab kingdom in Western Asia, on the East Bank of the Jordan River, and extending into the historic region of Palestine. Jordan is bordered by Saudi Arabia to the south and east, Iraq to the north-east, Syria to the north, and Palestine, the Dead Sea and Israel to the west.