#1
Amont Things to Do in Corsica

Much of the coast of the Golfe de Porto-Vecchio and its environs is characterized by ugly development and hectares of swampland, yet some of the clearest, bluest sea and whitest beaches on Corsica are also found around here. The most frequented of these, Palombaggia and Santa Giulia, can be reached by bus from the town in summer, timetables for which are posted in the tourist office; at other times you'll need your own transport. The same applies to the Casteddu d'Araggiu, one of the island's best-preserved Bronze Age sites, which stands on a ledge overlooking the gulf to the north of town. Heading south of Porto-Vecchio along the main N198, take the turning signposted for Palombaggia, a golden semicircle of sand edged by short twisted umbrella pines that are punctuated by fantastically shaped red rocks. This might be the most beautiful beach on the island were it not for the crowds, which pour on to it in such numbers that a wattle fence has had to be erected to protect the dunes. A few kilometres further along the same road takes you to Santa Giulia, a sweeping sandy bay backed by a lagoon. Despite the presence of several holiday villages and facilities for windsurfing and other noisier watersports, crowds are less of a problem here, and the shallow bay is an extraordinary turquoise colour. North of Porto-Vecchio, the first beach worth a visit is San Ciprianu, a half-moon bay of white sand, reached by turning left off the main road at the Elf petrol station. Carry on for another 7km, and you'll come to the even more picturesque beach at Pinarellu, a uncrowded, long sweep of soft white sand with a Genoese watchtower and, like the less inspiring beaches immediately north of here, benefiting from the spectacular backdrop of the Massif de l'Osp 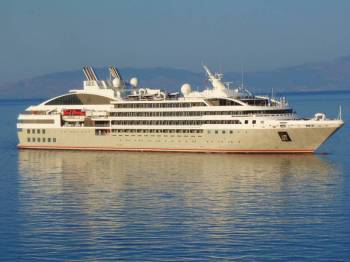 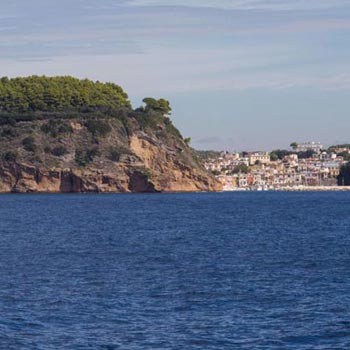 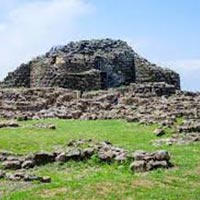 Top Places to Visit in Corsica

All Places to Visit in Corsica