#56
Amont Things to Do in New Delhi

There was a time when this indigenous city bathed with the pious blood of several gems of the Sikh dynasty who were the epitome of fearlessness and bravery. They lost their lives for the holy purpose of securing the rights of an individual to follow one’s own religion and enjoy the freedom to do anything and everything.

Out of the nine historical Gurudwaras of Delhi one of the centrally located Gurudwara is the Sis Ganj Gurudwara, which marks the site at which the ninth Sikh Guru, Guru Tegh Bahadur Singh was beheaded for being not following the orders of converting to Islam of the then Mughal emperor Aurangzeb on the 11th of November, 1675. Being located near the oldest and most popular street of Delhi Chandni Chowk, it is very easy to reach here.

History
After getting beheaded on the most unfortunate date of 11 November in 1675 A.D the body was supposed to be quartered and put on display for the public to view. However, one of the disciples of his stole away the body. Then in order to cremate his Guru’s body, he put his house on fire in order to effectuate this holy responsibility. Later, that place came to be known as Gurdwara Rakab Ganj Sahib. Another disciple of Guru Tegh Bahadur Singh carried the severed head to Anandpur Sahib, where it was then cremated by the Guru’s Son who later came to be known as Guru Gobind Singh, the tenth or the last Guru of the Sikhs.


The structure which exists today dates back to the year 1930. Some of the historical items which have been carefully preserved for so long are: the trunk of the tree which witnessed the beheading of the Guru, the well of the prison from where he used to take bath, as well as the Kotwali which neighbors the Gurudwara and also recites the tales of the torture of the Guru and his disciples.

On entering the Gurudwara, one is supposed to remove the shoes and all men, women as well as children have to cover their heads using a cloth called patka. One also has to wash their hands and cleanse their feet by entering into the water which has been kept for the same. What is enjoyed the most by visitors of all age groups is the utterly-butterly delicious Prasad that one gets in the Gurudwara. It is also known for the 24 hours kitchen service it renders in order to provide food to people of all caste and creed.

This place not only reveals a lot about the efforts made by the Sikh Gurus but also proves that their efforts have not been wasted and that humanity still exists. 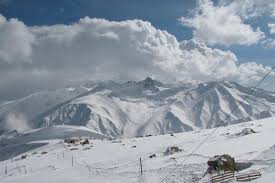 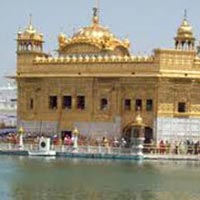 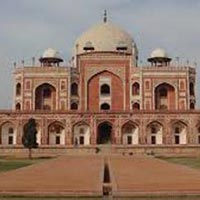 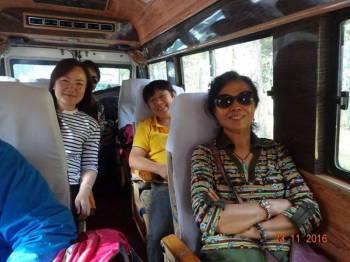 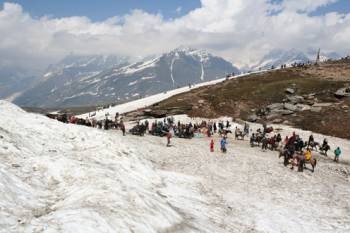 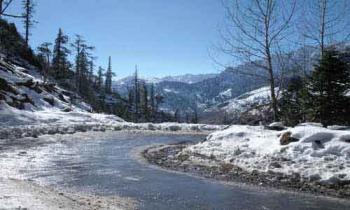 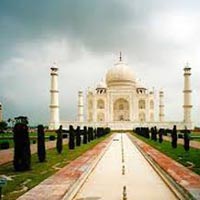 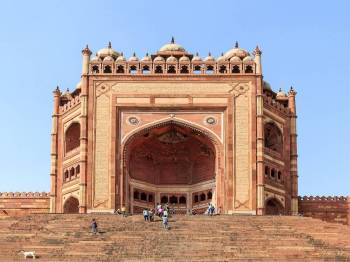 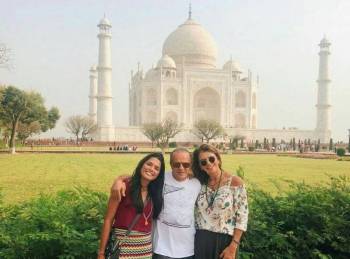 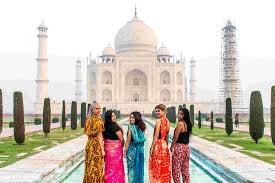 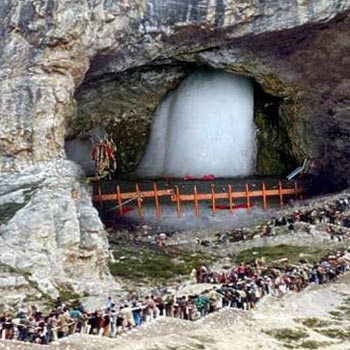 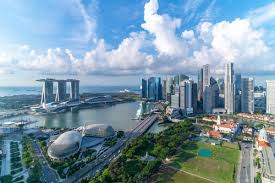 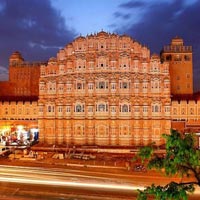 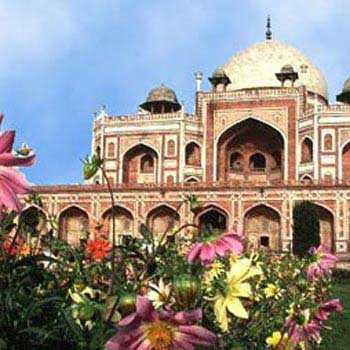 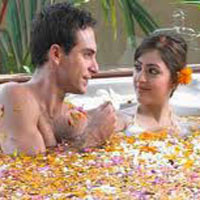 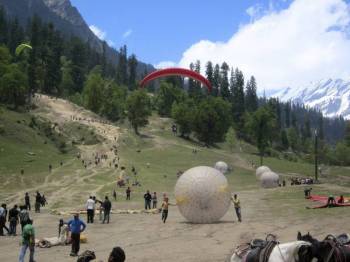 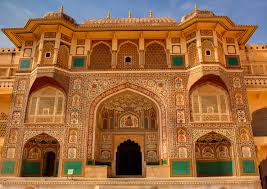 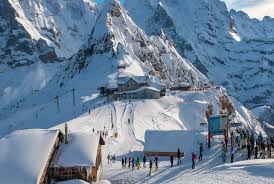 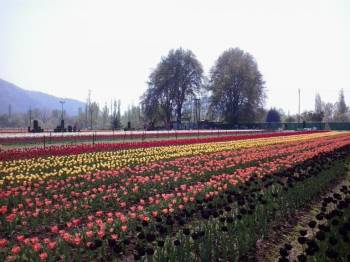 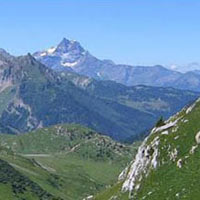 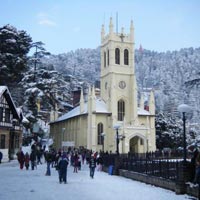 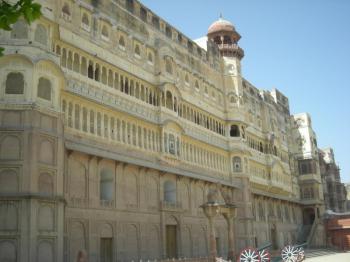 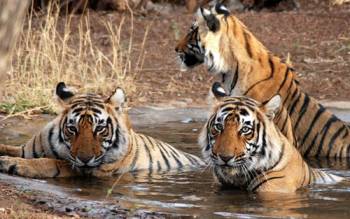 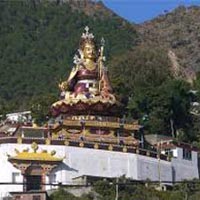 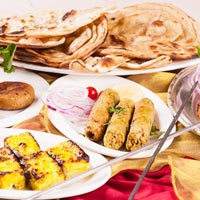 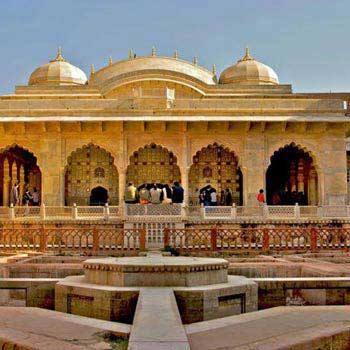 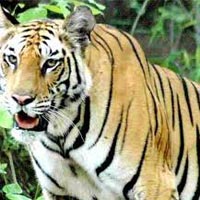