Known as the 'Gateway To Uttar Pradesh', Ghaziabad is a planned city that lies in NCR. This alluring city is counted amid the fastest developing cities in India. Ghazi-Ud-Din, a Muslim ruler was the founder of this city and named is Ghaziuddinnagar but renamed it by shortening to Ghaziabad. Today, it is an important industrial city that has well-established connections with roadways, railways, and metro.


The city of Ghaziabad is elevated 700 feet above the sea level. The land of its region is a flat terrain in a majority that is fed by the Hindon River. Ghaziabad is surrounded by Meerut in North, Gautam Buddha Nagar in South, Delhi in West, and Hapur in East. The climate of the city is described as a tropical humid. It encounters searing summers with an average temperature of 40°C. During the winter season, the median temperatures fall down and rest at 12°C. This city receives sufficient rain shower during the monsoon season.


There're a lot of attractions that can be seen in the city of Ghaziabad. Drizzling Water Park, RML Garden, Indraprastha Amusement Park, the local cinemas and, shopping malls are must-visit places in Ghaziabad. 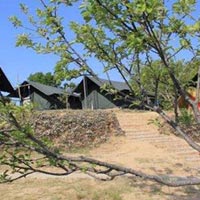 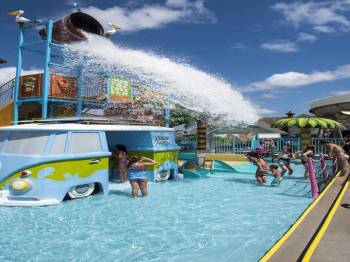 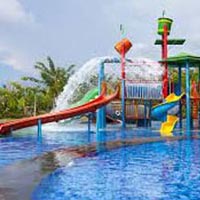 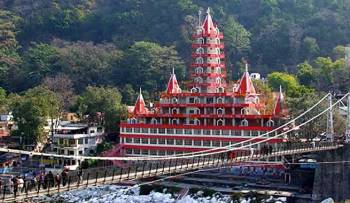 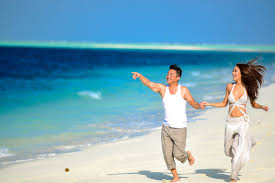