Resting on the banks of the river Rangit, Kirateshwar Shiva Mandir is a remarkable Hindu pilgrimage site in Ravangla. It is visited by Hindus on a large scale but also welcomes the people of other faiths as well. As per the name, the presiding deity of this temple is Lord Shiva. According to a legend, a cowherd spotted a stone resembling a Shivalinga. The priests recognized the stone as a self-manifested Shivalinga. A temple was built in its honor and it was placed inside it. Today, it is worshiped by the locals on a daily basis.

It Is Known For:-
1) Kirateshwar Shiva Mandir is a popular Hindu pilgrimage site that houses a self-manifested Shivalinga. This attracts thousands of Shaivaites throughout the year
2) The shrine comprises a huge idol of Shiva in a seated position is installed on the roof of the entrance
3) Inside the sanctum, the self-manifested Shivalinga can be seen. The aartis take place twice a day in the temple and is attended by devotees
4) The festival of Maha Shivaratri is celebrated with a great pomp. The shrine is festooned beautifully and special prayers are conducted on the occasion. Prasad is distributed among all.

Best Time To Visit:-
Kirateshwar Shiva Mandir is a famous Hindu temple that is visited by numerous Shiva devotees. It is visited by people on a daily basis but, the best time to be present at this temple is during February-March when Maha Shivaratri is celebrated.

Reaching There:-
Kirateshawar Shiva Mandir is located in a bustling region of Ravangla. It is well-connected by the major roads of the city and thus, people can reach the site by bus, taxi, or auto rickshaw. 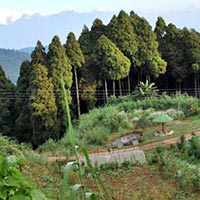 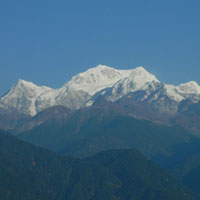 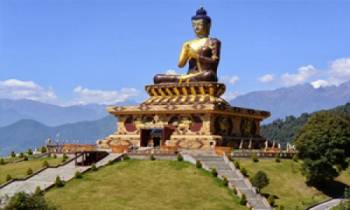 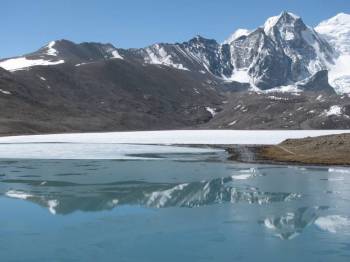 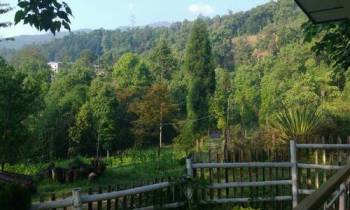 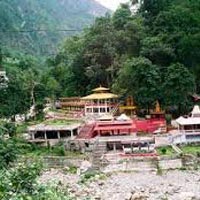 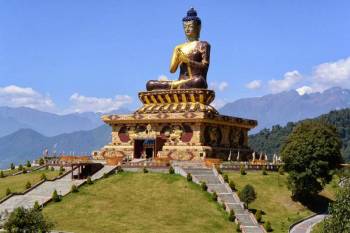 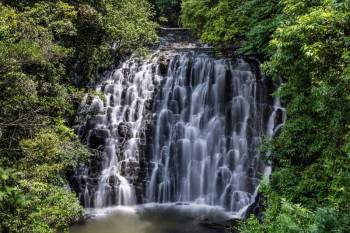 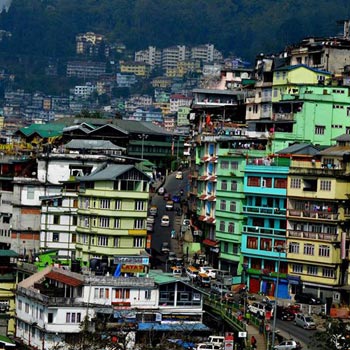 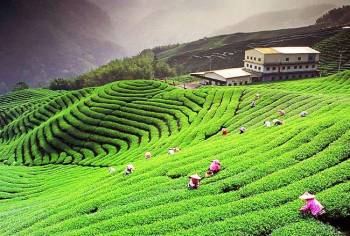 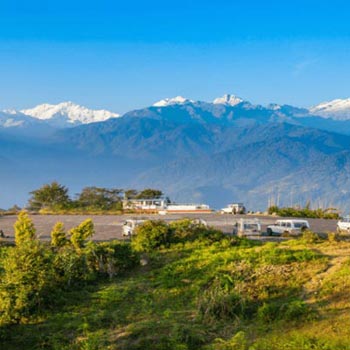 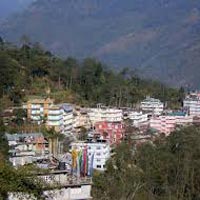 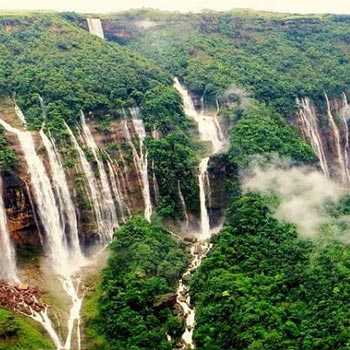 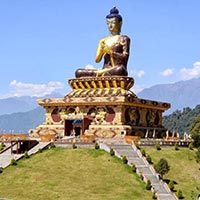 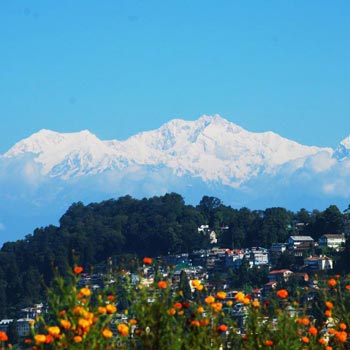 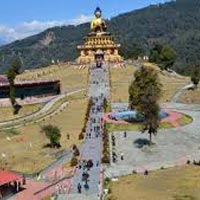 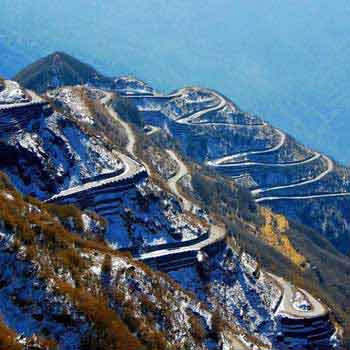 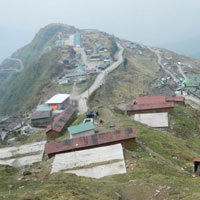 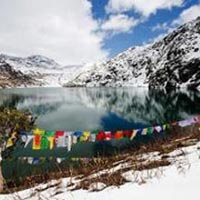 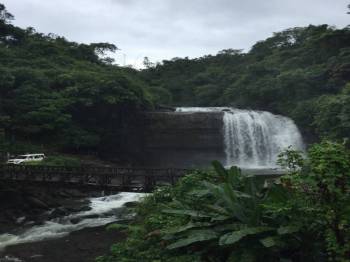 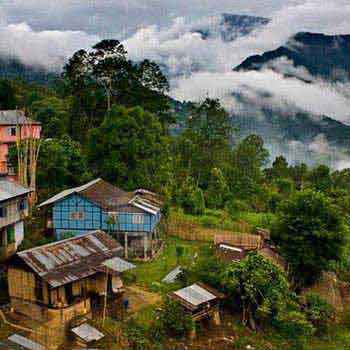 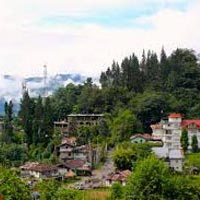 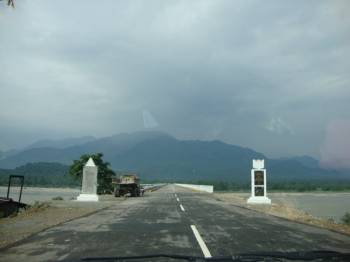 Top Places to Visit in Ravangla

All Places to Visit in Ravangla