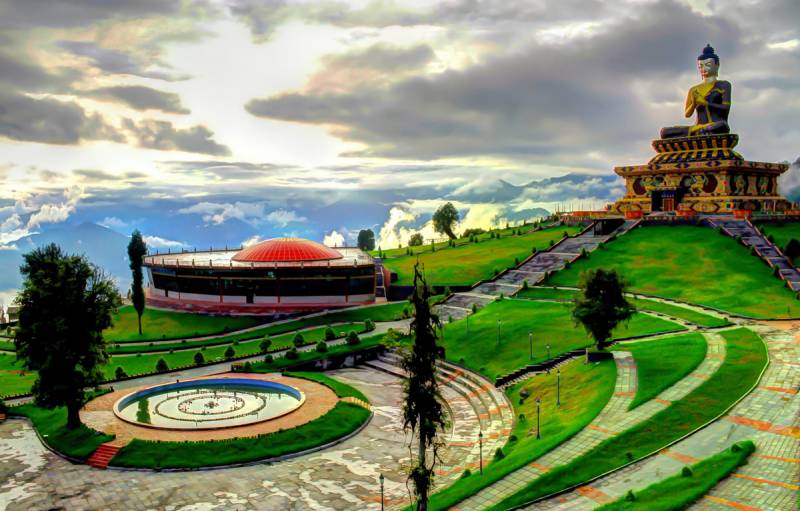 About the Package: Access the most intriguing and uninhabited locations populated by birds and insects. The Snow capped mountains in the vicinity will surely calm you mind. The laid back folks as they ramble on about their daily chores and heart stoppingly beautiful locations will leave you twitching with excitement. Valid for INDIAN CLIENTS. Group size of minimun 2 pax required. The rate given below is just a number (value for understanding on per person basis) and they will vary with increase or decrease of persons or number of days of travel and as per client's Demand.

Payment Terms & Methods :
Payment Policy:
Any confirmation is subject to an advance deposit of 50% of the package cost and has to be paid immediately, after that we can process the booking.
Balance Payment has to be made in advance and must be paid & as per time limit given at the time of confirmation.
Full Payment needs to be done one day prior to the tour or on the day of arrival.
Payments can be remitted by depositing the amount through the mode of internet banking in the account (which will be provided while booking the package).

After depositing the payment, please e-mail us the Deposit slip

In case of cancellation of tour/travel services due to any avoidable/unavoidable reason/s we must be informed in writing.

Please note – Irrespective of above mentioned cancellations slabs – in case of cancellation of tour services after the booking is made with us – a minimum 10% service charges would be applicable.

REFUND
In case you cancel the trip after commencement refund would be restricted to a limited amount that too would depend on the amount that we would be able to recover from the hoteliers we patronize. For unused hotel accommodation, chartered transportation and missed meals etc. we do not bear any responsibility to refund. NO REFUND WILL BE MADE AGAINST ANY UNUTILIZED SERVICES, WHAT SO EVER MAY BE THE REASON.

Where as in case of Cancellation before the commencement, it will take at least two weeks time to refund the said amount.