Sagar, or Saugarh, is a city located in the Indian state of Madhya Pradesh. The original name of the city is 'Saugarh' that translates into 'a hundred forts'. In the previous centuries, there were different fortresses constructed in the city that led to the formation of the name Saugarh. The present day name is the modification of the older name.


The city of Sagar is elevated 1400 feet above the sea level and spreads over huge acres of land. Its land is a rough terrain and the rivers like Beas, Dhasan, Bina, and Sunar flow through it. It is surrounded by U.P in North, Narsimhapur in South, Vidisha in West, and Damoh in East. The climate of Sagar is classified as tropical in nature. It faces humid temperatures in the summer as the median mercury level rises up to 38°C. The winters arrive for a short time and the median temperatures drop down to 13°C.


Sagar houses marvelous attractions for its visitors. The bustling market and lavish shopping complexes are swarmed by people on a large scale. The pilgrimage sites like the group of Jain temples and the ruined fortresses are not-to-be-missed places. 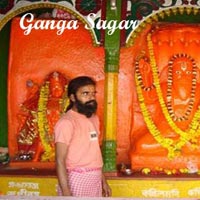 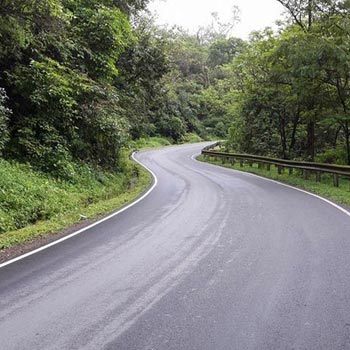 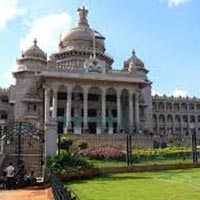 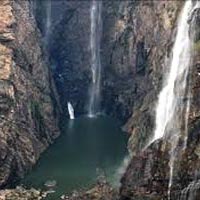 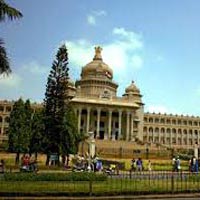 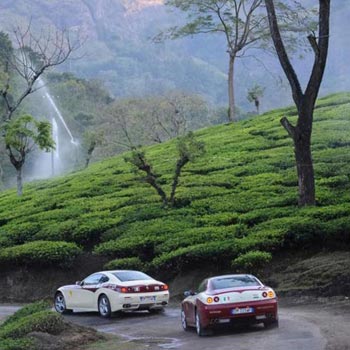 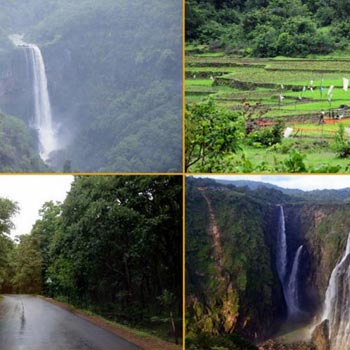 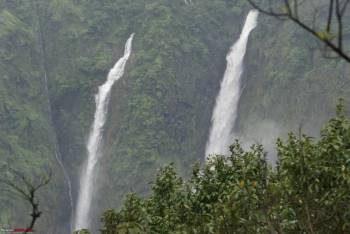 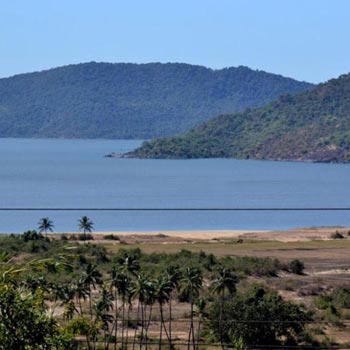 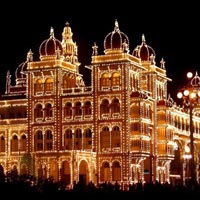 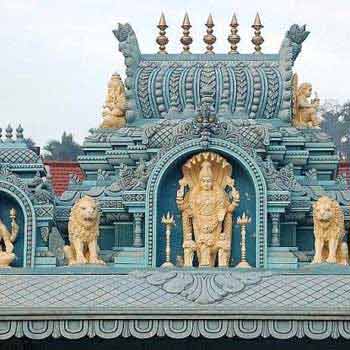 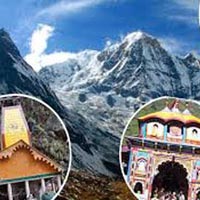 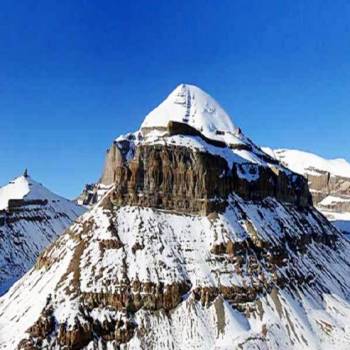