Sultanpur, the city of beautiful vines, is a city in the Indian state of Uttar Pradesh. It was founded and developed by the Mughal ruler Allauddin Khilji in the 12th century. On the other hand, the legends claim that this township was established by Kush, the son of Lord Rama.


Resting on the banks of River Gomti, Sultanpur is hoisted 312 feet above the sea level. It is encircled by Faizabad in North, Pratapgarh in South, Raebareli in East & Azamgarh in West. Sultanpur has a tropical climate. The median temperature during summer remains 39°C and the average temperature during winters fall down at 9°C. Sultanpur receives heavy rainfall during monsoons with an average of 1450 mm annually. 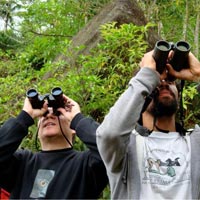 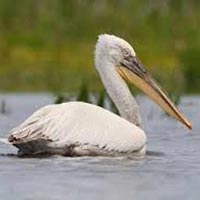 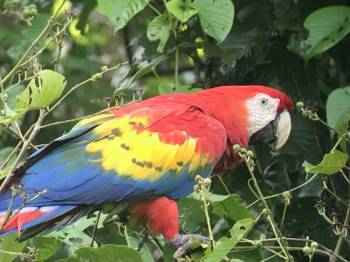 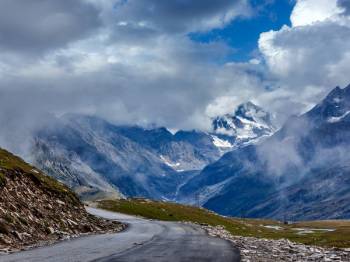 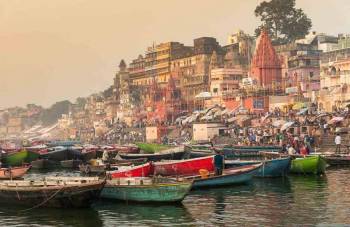 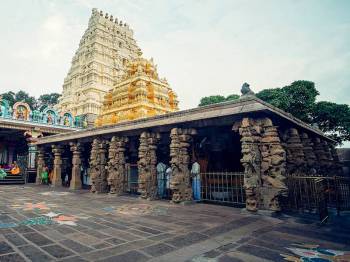 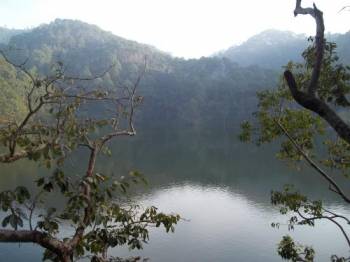