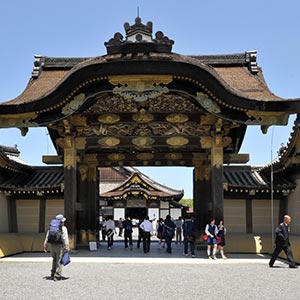 #2
Amont Things to Do in Kyoto

Kyoto Imperial Palace is renowned for being the residential place of Emperors of Japan. The Palace has been used by various emperors since 1869. As of today, it is a tourist destination, visited by people of Japan and worldwide alike. It is a great heritage of the ancient Japan and highlights how the emperors lived. The Imperial Household Agency conducts many public tours of the intricately designed building several times a day for the same reason.

The Kyoto Imperial Palace is the latest addition to various palaces constructed the northeastern part of the old capital of Heiankyo. Most of the functions of the Palace were lost during the Meiji Restoration, when the capital was shifted to Tokyo. Though, the coronation ceremonies of the Taisho and Showa Emperors are still held at the place.

The Palace was constructed in the early Edo period and still upholds its spirit. Today, the grounds include a number of buildings and the imperial residence. During the shift of the capital, most of the court nobles’ residences were demolished to make a park that is now open for the Public. 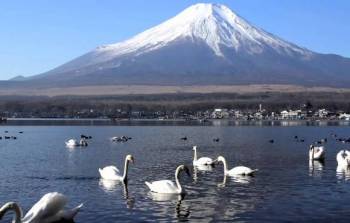 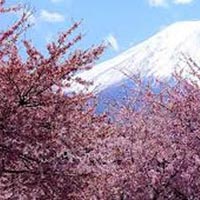 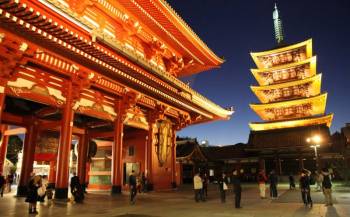 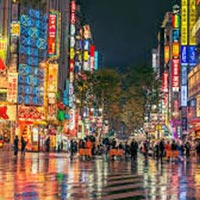 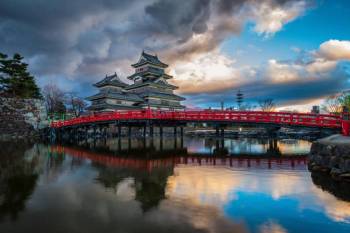 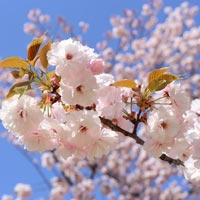 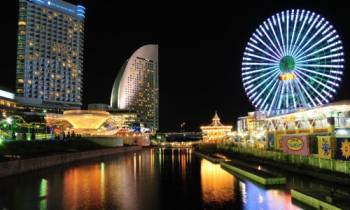 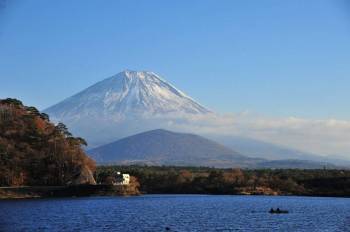 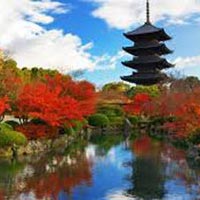 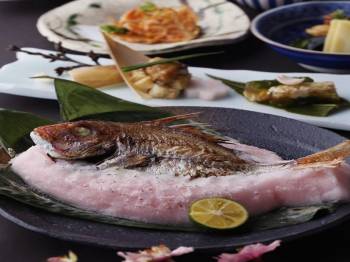 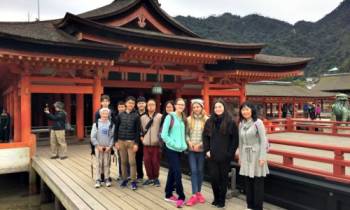 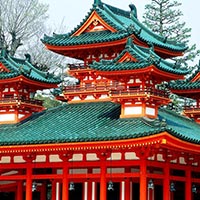 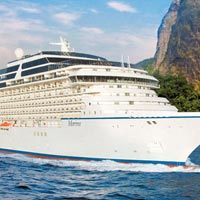 Top Places to Visit in Kyoto

All Places to Visit in Kyoto