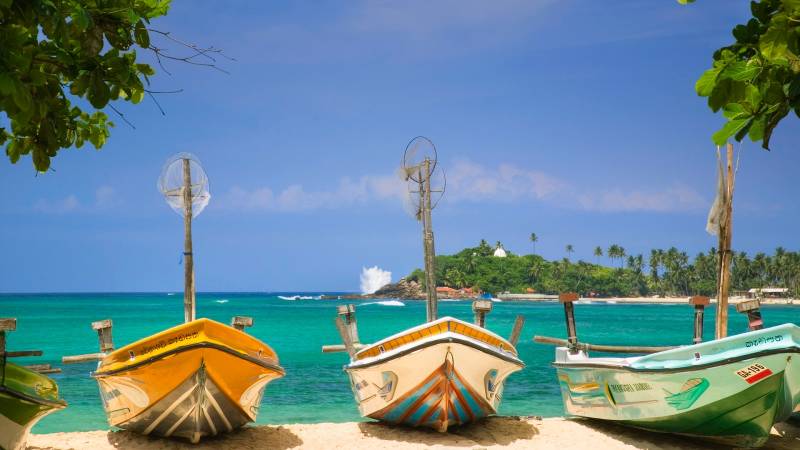 
About Make It Rejoy Tours & Travels

Our aim at MakeIt Rejoy is simple: To provide you with a unique and exceptional travel experience of Bhutan. Founded in 2015, MakeIt Rejoy is one of Bhutan’s largest, most experienced and pioneering tour operators. Specialising in superior tailor made independent and group tours to Bhutan, at MakeIt Rejoy we have a quality reputation for providing a highly personalised, premium service to all of our valuable clients. With this in mind, we take pride in the quality of our specialised product and the professional service offered by our travel consultants who are experts in tailor-made Bhutan tours. We carefully create one-of-a-kind experiences, specially tailored to suit. Whether you are traveling solo, as a couple, or as a group of 50, we have the resources and knowledge to take care of all your travel arrangements, including booking flights and organising visas. No task is to big, no request too small. All of our specialised guides are licensed by the Government, and are highly trained with years of experience. Transportation throughout the tours is in our comfortable, luxury line of vehicles all in excellent condition. Models include Hyundai Terracan & Sante Fe, modified Toyota Hiace and Landcruisers. Our tour costs include accommodation in carefully selected hotels and guesthouses, all meals, guide and driver services and sightseeing. Read More...