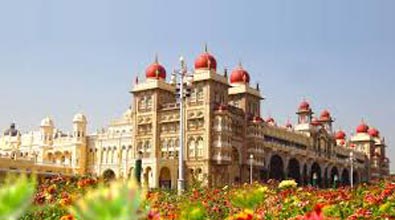 14 days Tour of South India takes you through all the Southern states of Tamilnadu, Kerala & Karnataka as well as the Union Territory of India - Pondicherry which is also known as Pondicherry or Pondy. Enjoy the different South Indian temples in Tamilnadu & Karnataka. Visit the French quarters of Pondicherri, the backwaters of Kerala which is also known as God's own country. Kanyakumari is the meeting point of the Bay of Bengal, Indian Ocean and Arabian Sea. Enjoy the backwaters of Kerala.

Accomodation with breakfast, All transfers & city tours with air-conditioned vehicles.