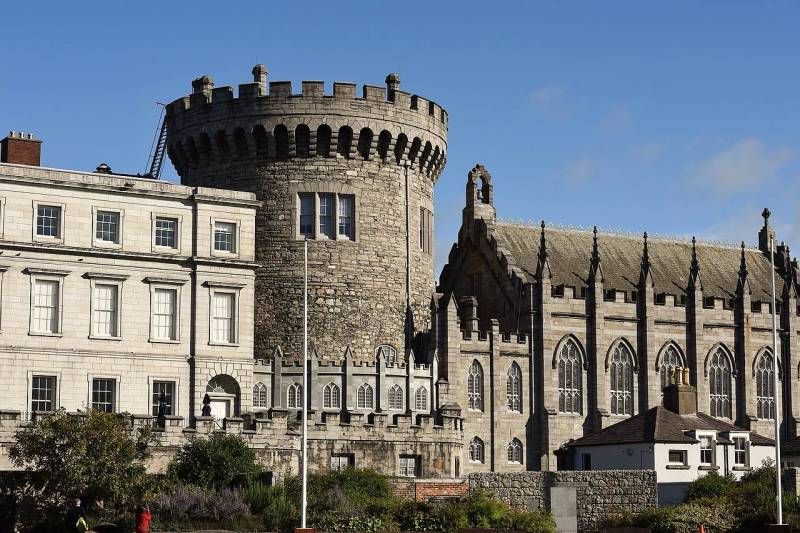 The Republic of Ireland Has a Rich Culture, That, Along with Its People, Has Been Exported Around the World. Ireland, in Fact, Has Two Cultures: the Historical Gaelic Culture (including One of the Oldest Literatures in Western Europe) and the More Recent English-speaking Culture Which Largely Replaced It. It Can Be Worth Your While to Dig a Little Deeper Before Visiting Ireland to Discover Something About the Older World that Lies Beneath. It is a World Still Living, Though Not Always Visible. a Small Island with a Big Reputation: Breath-taking Landscapes and Fascinating, Friendly People, Whose Lyrical Nature is Expressed in the Warmth of Their Welcome.
as in Irish They Say, ‘fáilte Go Dtí Éire', We Welcome You with Our Hearts to Explore this Fascinating Country with Diverse Options for the Avid Travellers.

from the St Patricks Day Parades to the Foot Tapping Irish Dance Music, Ireland Has Plethora of Activities to Allure a Traveller. Come and Be a Part of Its Experience By Enjoying Our Many Itinerary Options.NA1) International Air Ticket.
2) Airport Taxes.
3) Overseas Travel Insurance.
4) Visa Charges
5) Festivity Surcharge & Festivity Compulsory Service By Hotel(s) if Any
6) Meals, Tips, Laundry, Porterage, Telephone, Mineral Water, Optional Excursions and other Items of a Personal Nature.
7) Cost of Foreign Exchange for Personal Use.
8) Any Items or Services Not Specified in the Itinerary22-1131-10