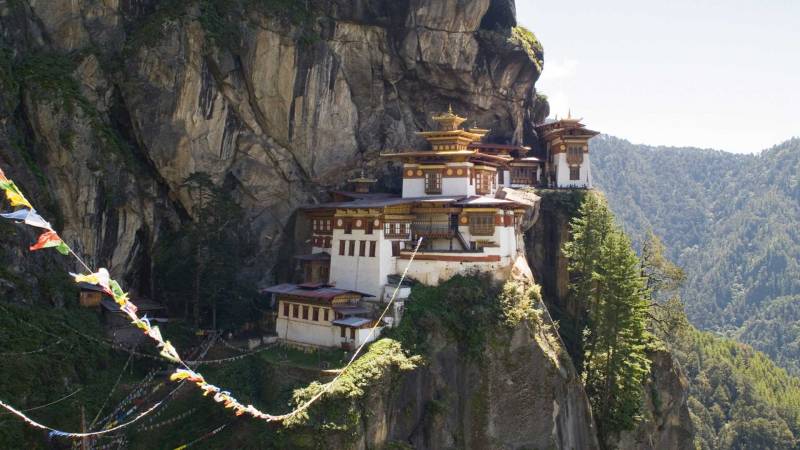 Yatri Travel Point is counted amongst the leading names in the industry of tourism. We have become the top choice of the clients to avail different tour packages along with various adventurous activities. Being a client-centric firm, we are providing the clients with one of the best adventurous activities that are full of fun, thrill, excitement and bounded with technical safety measures. All the activities that we provide are executed under the strict supervision of our experts. During each & every sports activity, our professionals remain around the travelers to make them feel secure and enjoy their activity. We are offering several adventurous activities such as trekking In Kasol & Markha valley, river rafting in Rishikesh, skiing in Auli & Manali, scuba diving in Havelock, camel safari in Jaisalmer, jeep safari in Jim Corbett, rock climbing in Rishikesh, cycling in Mussoorie & Manali and zip line in Rishikesh. In addition to this, we are also providing parasailing in Auli, elephant safari in Jaipur, desert tour & camping in Rajasthan, paragliding in Auli and hiking in Uttarakhand. Moreover, our expertise in providing several tour packages, event planning services and booking hotels, class guest houses and luxury resorts has allowed us to gain a huge clientele all over New Delhi. Read More...