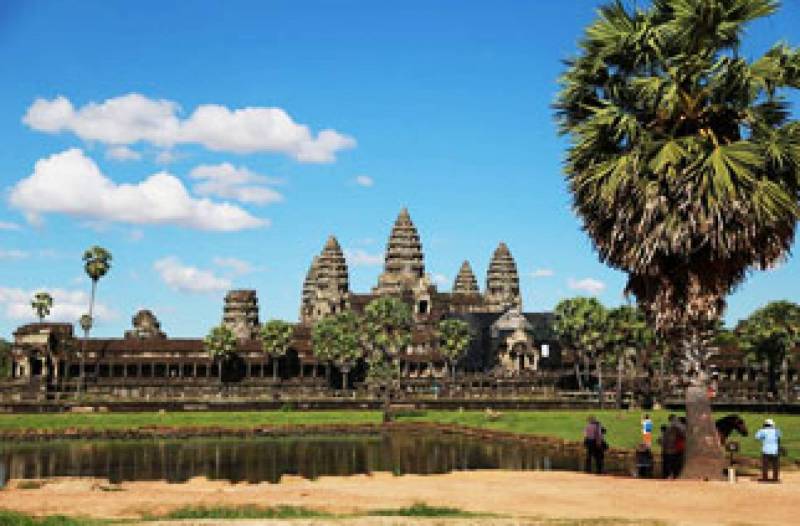 
About Travel Ahead Holidays

Travel Ahead Holidays, located in Chennai (Tamil Nadu, India), is a travel agency. We are engaged in offering tour and travel services to the tourists. Our services are inclusive of airline ticketing services, passport & visa services, cruise booking services, hotel arrangement services, and car rental services. These services are rendered by our dedicated and well-trained travel agents. Our associations with the renowned hoteliers, airlines, passport/ visa authorities, cruise ship providers, etc., help us in rendering trustworthy services. Travelers from states of India as well as overseas avail these services for getting a thrilling vacation with their loved ones. Read More...

More Packages by Travel Ahead Holidays