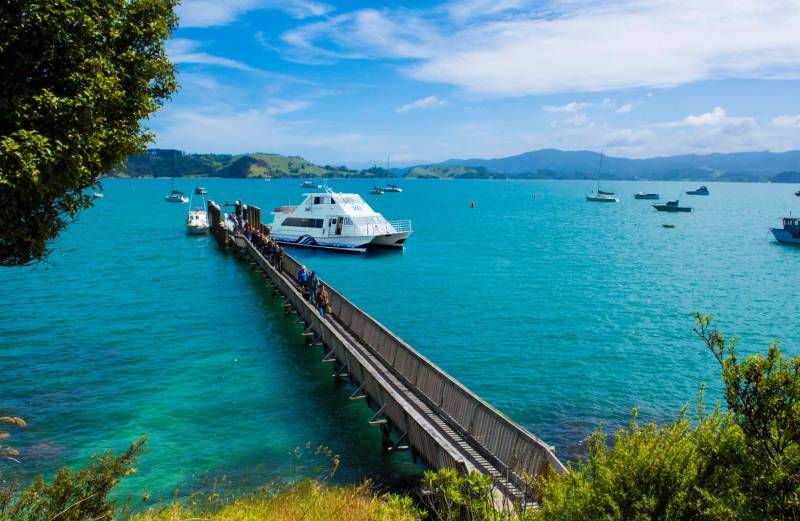 Coromandel Coast Tour (Cruise Along the Bay of Bengal)

Chola dynasty was called Cholamandalam - The realm of the Cholas, from which the Portuguese derived the name Coromandel (land between Eastern Ghats and Bay of Bengal). The coast along the east forms a fabulous bouquet of the gems of Tamil NaduAir/Train Fare Guide and Any Entry Fee Portrage, Laundry, Poojas and Any Kind of Personal Expenses All that is not mentioned in the Price Inclusions GST