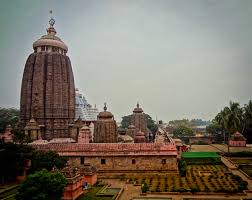 
About The Travel Trends

The Travel Trends is a flourishing name in the travel domain, specialized in hosting tour operations for travelers across different profiles. The venture got established in 2019 under the headship of Mr. Sourav Goyal. His business acumen and ability to foresee the market demands have helped us in fulfilling the varied demands of the clients in a careful manner. The company is based in New Delhi, India and we are always available to serve your inbound, outbound, and domestic travel requirements. Read More...

More Packages by The Travel Trends