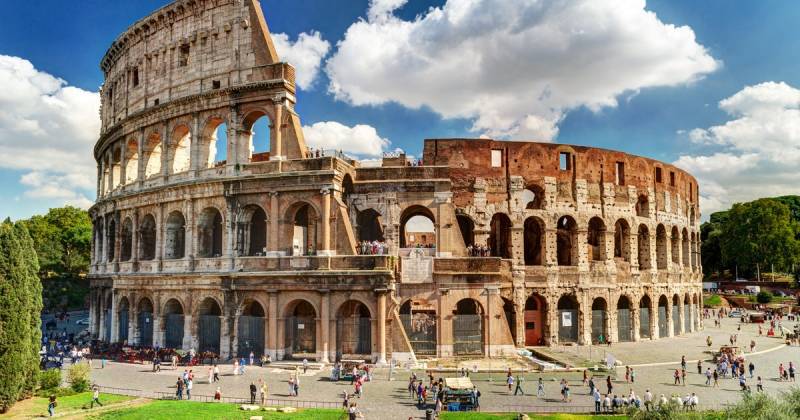 Payment Terms & Methods :
 GST shall be applicable over and above the package prices.
 Your e-tickets will be sent 3 days before departure in case of fixed departure.
 Above rates are Net and Non Commissionable.
 The package price does not include – Expenses of personal nature, such as laundry, telephone calls, room service, alcoholic beverages, mini bar charges, tips, portage, camera fees etc.
 Meal plan: EP - Accommodation only, CP - Accommodation with breakfast, MAP - Accommodation with breakfast, lunch or dinner, AP - Accommodation with breakfast, lunch & dinner.
 Airline seats and hotel rooms are subject to availability at the time of booking.
 In case of any Visa denial or any delay in Visa process we shall not be resonsible for any loss due to the same and no refund will be applicable. Visa approval and process duration is as per consulate / embassy descretion. We cannot guarantee if visa shall be granted and duration to process the same.


About Jyp Tours and Travels

JYP Tours & Travels is an accredited tour Operator, involved in organizing tours to different locations in India and abroad. The company got established in 2015 under the headship of Mr. Jayendranath More. Working under his able guidance, we have secured a good name in the area of operations. Read More...