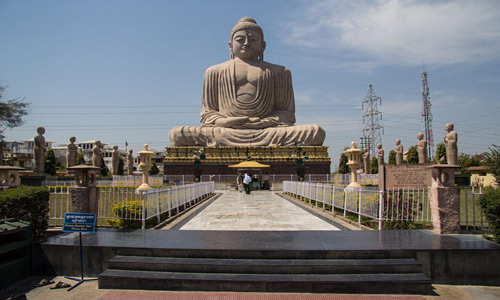 Deeply Rooted in Dehradun (uttarakhand, Iist Holidayssss One of the Famous Travel Agencies that Render Reliable and Reasonably Charged Travel Solutions to the Clients. We Initiated the Company with a Motive to Fulfill all the Traveling Dreams of Our Clients. Under the Guidance of Our Manager, Mr Vikram Singh , We are Handling a Large Client Base and Catering to the Demands of all Our Esteemed Clients Efficiently. the Company Was Pioneered in 2011, and Since Then We are Delivering Excellent Travel Solutions to the Clients At Affordable Charges. Read More...