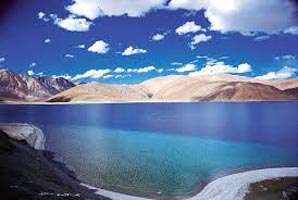 Tours are an essential part of life as it is often said that the more we travel, the wiser we become. We all dream about travelling to far off places and enjoying our time with our dear and near ones. Whenever we get an opportunity to travel, we all remain excited and we look forward to creating unforgettable memories through such journeys. Be it with our family members, friends, colleagues etc., we all adore the idea of travelling. And as a travel and tour agent, we help you in such endeavours, giving you ample opportunities to travel and explore new places in the country and the entire world. Read More...