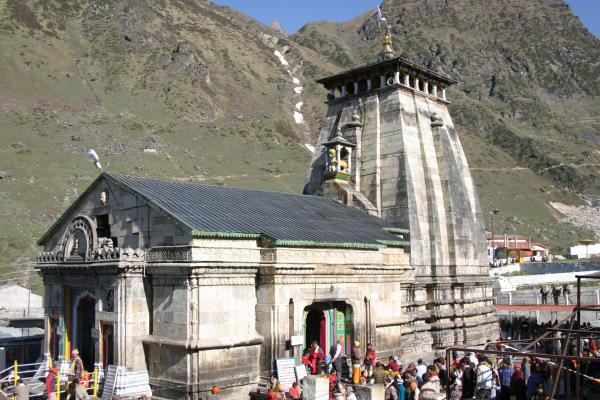 Sea Queen Holidays is a renowned Tour & Travel company located in Mumbai, Maharashtra. We offer a wide assortment of travel services to the clients, which are personally designed as per their needs. We believe in developing strong and synergistic relationships with our esteemed clients, based on a sprit of implicit trust, reciprocity and, above all, transparency. We value our customers for their patronage. Our strategic approach towards business is unique that is why we are acknowledged for our distinguished services.\\\\\\\\r\\\\\\\\n\\\\\\\\r\\\\\\\\nSea Queen Holiday’s foundation stone was laid in the year 2011 by Ms Varinder Kaur with an aim to serve as travel support managers and not as travel agents. Our team of travel and tourism professionals will create a truly exclusive memorable experience for you. We as travel support managers render specialized travel services that include Airline Ticketing Services, Rail Ticketing Services, Bus Ticketing Services, Visa Services, Travel Insurance Services, Cruise Services, Hotel Booking Services, Car & Coach Rental Services, Event Organizing and Forex Services. Read More...