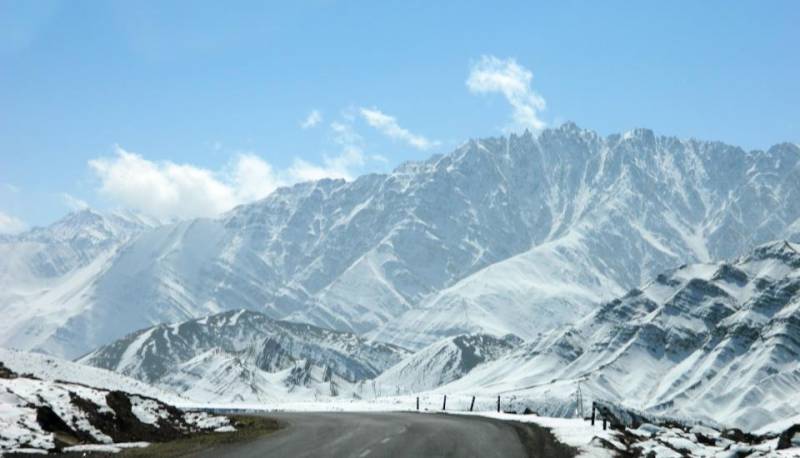 
Additional Information
Check-in at hotel starts from 14:00 hrs.
Check-out time is until 12:00 hrs.
Early check-in or late check-out is subject to availability and may be chargeable by the hotel.
Once your payment has been processed, we will send you an email confirmation.
You will receive all travel vouchers required for your flights and accommodation shortly afterwards.

Rehanshi Enterprises is one of the fastest growing travel companies in Maharashtra. Located in the city of Dombivli, this company is the property of Mr. Karthik Manjunath Kamath. He laid the foundation of the company in the year 2017 and under his guidance, we have been growing at a great speed. Rehanshi Enterprises is aided by a team of tourism experts. They are indulged in serving tourists 24x7. The sheer dedication of our employees has helped us in establishing a sizable clientele in Dombivli. We are working on to expand in all over the city. We serve tourists and holidaymakers by offering them different affordable services. We provide car rental and hotel booking services without making your splurge. Every service is executed by a professional employee and you do not get a chance to complain. So, make your vacation comfortable by turning to our services. Read More...