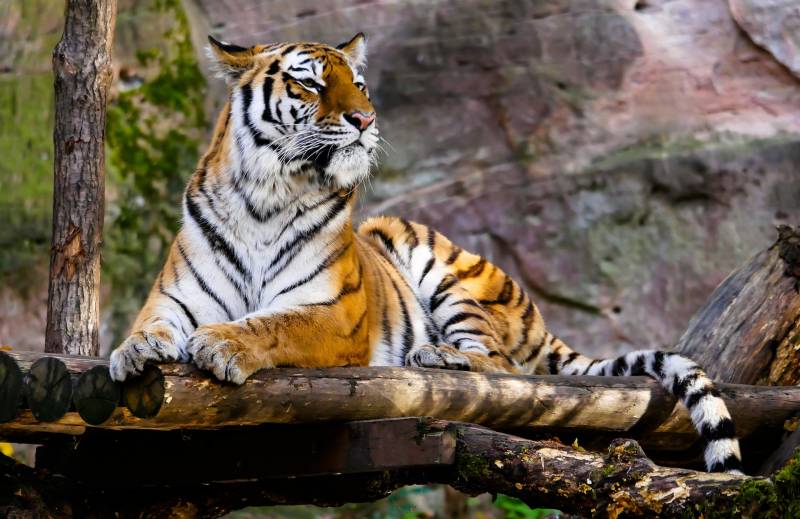 Varni Holiday is counted amongst the leading names in the industry of tourism. From the last eight years, we are working with a client-centric approach and have always catered to the diverse travel requirements of various travelers and also have provided the best solutions for them as well. We are offering various travel services such as tour operator services, book a car services, book a cruise services, hotel booking services and event booking services. Moreover, our specialization in providing various tour packages to the holidaymakers has made us more popular in the travel industry. We are offering these travel services all over India. Read More...