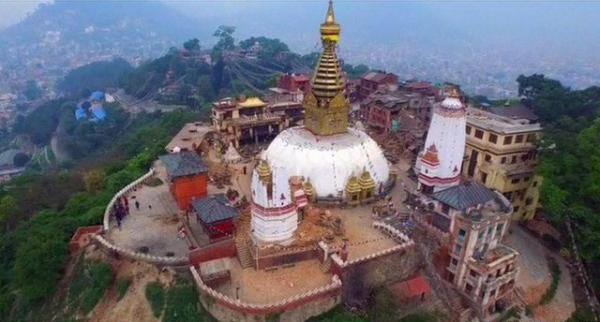 Services other than specified. Entrance fee at the monumental sites during the sightseeing Guide during the sightseeing Any expenses of personal nature such as drinks, laundry, telephone/fax calls. Any expenses caused by reasons beyond our control such as flight delays, rescheduling or cancellations, any accidents, medical evacuations, riots, strikes, etc. Any tips to drivers, hotel staff, any meals apart from the ones mentioned above. Any other tax or service charge that could be enforced during this period will be extra & need to borne by you.01-1030-09