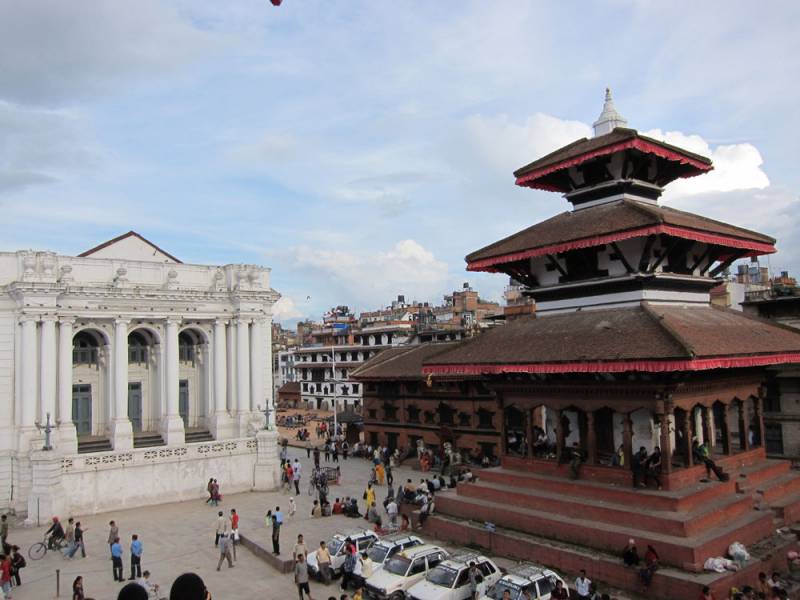 Kathmandu – the political and cultural heart of the Kingdom of Nepal. Visit Chitwan, Pokhara, Sarankot and more.