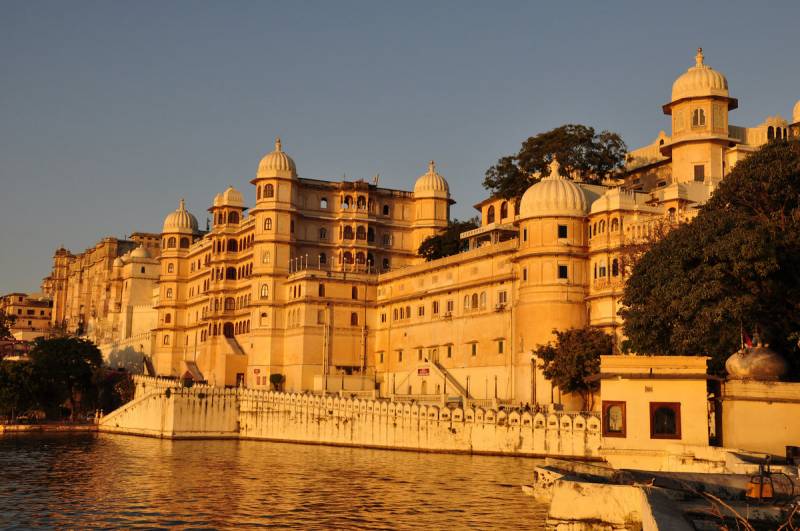 Offered by : India By Car Chauffeur 0/5


About India By Car Chauffeur

We have Been Operating a Variety of Activity-based Tours for Our Groups and Individual Tourists and have Been Able to Mastermind Them with Great Deal of Efficiency.\r\nthe Company Specializes in Inbound Tours and Offers a Host of Tourism Related Services to Inbound Tourists in the India and Neighboring Countries.\r\ncultural Tours, Adventure Tour, Eco Tourism, Festival Holidays, Heritage Holidays, Safaris, Special Interest Tours, Conferences, Incentives and Much More in the Indian Subcontinent.\r\nhotel Booking\r\nindividual or Group Booking in Any Hotel of Any Category and in Any Part of Indian Subcontinent Can Be Provided Instantly. Owing to Our Very Good Connections with the Hotels in Almost Every Part of the Country, We are Always in a Position to Offer Very Lucrative Discounted Rates to Our Clients. Please Enter Our Hotel Query Form and Just Let Us Know the Name of City and Category of Hotel and Wait for Some Time. Our Professionals Will Get Back to You in No Time with a Number of Suitable Options.\r\nair Booking\r\nour Exceptionally Good Relations with the Domestic and International Airlines Enable Us to Come Up with Very Good Discounts for Our Clients. Our Online Reservation System - Abacus Helps Us in Confirming the Bookings Instantly Even in the Very Busy Sectors.\r\n\r\nwe At the Trip Mate have Long Been Helping Our Guests with Necessary Arrangements in Many Exciting Programs, and We Shall Take Pleasure in Doing So for You At Any Given Point of Time. Just Tell Us the Time of Arrival & Departure, the Total Duration of Travel and Your Approximate Budget. Rest all Leave to Us.\r\ntaxi Services\r\nwe have a Large Fleet of Cars / Coaches At Our Disposal, and Having the Fleet Itself is Not Enough, We Need to See that We Use Best Transport for Our Clients, and Provide Them a Good Value for Their Money, Hence We have Maintained a Separate Department Taking Care of all Our Transport Requirements. Read More...