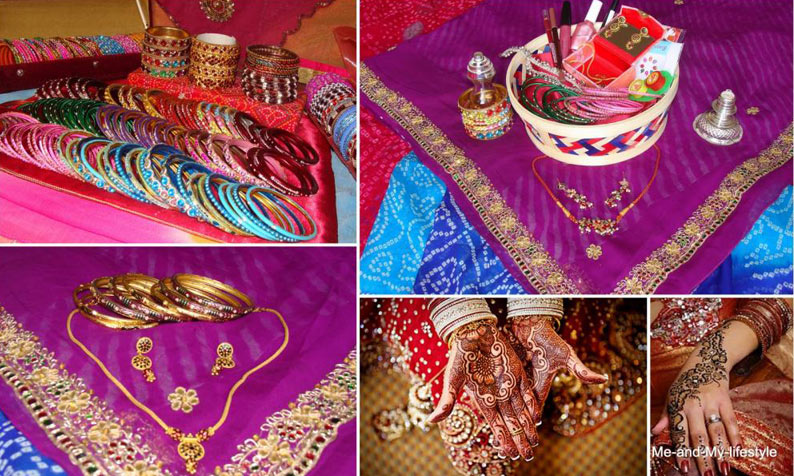 Other Terms & Conditions :
The hotels and services mentioned in the itinerary are subject to confirmation.
The rates give below may change in case of change in hotels, transport rates or Government taxes.

Holidays are an escape from the real world to the world of dreams and desires, and Soma Holidays, as a leading Tour Agency, creates it for you. We are the Tour Operator from Jaipur (Rajasthan), specialized in providing tour packages in India, Nepal, UAE, Singapore, Malaysia, Thailand and their sub-continents. Set up in 2002, we are a decade-old organization headed under Ms. Reena Mishra. Our aim is to cater the clients across the world with excellent services and tour packages that will make their holidays simply memorable. It has always been our belief that our customers’ happiness is our supreme satisfaction. With such a belief, we are moving forth with the best deals, tour packages and services to turn your trip experience into an unforgettable expedition. For us, it is not just business but a service that makes us content. Read More...