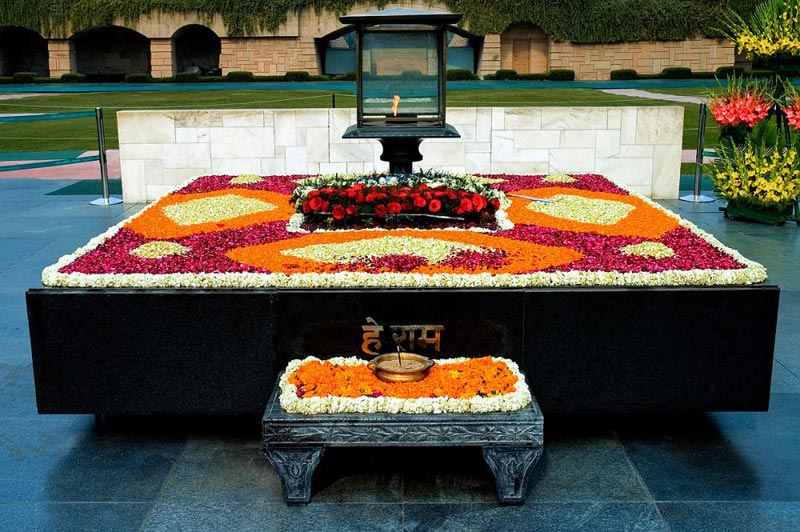 Traveling across the globe not only enables you to explore different places but also enriches your knowledge about several destinations. Besides this, traveling always invigorates the soul. When your mind is refreshed, you can work in a better way. If you are planning to visit a destination across India for escaping the monotonous routine, then you should avail our exceptional services and travel deals now. Kissan Travels is one of the renowned travel agencies that are actively involved in offering a wide range of tour & travel services to the tourists across Amritsar (Punjab, India). The company came into operation in the year 1990 under the ownership of Mr. Mandeep Singh. And, since then we are dedicated to offer excellence and consistency in our services. Read More...