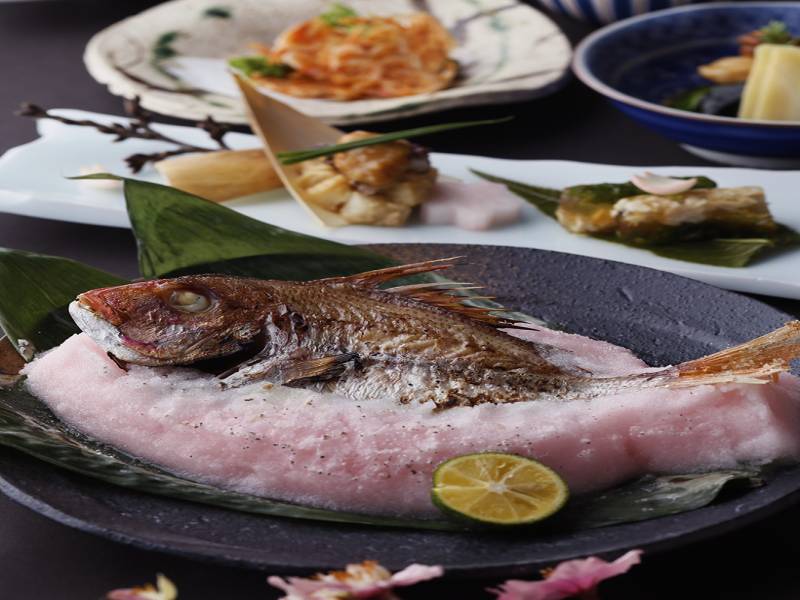 Journey Into the Multiplicity of Spirit with this Tour Celebrating Japan's Continual Pursuit of Perfection. Rounded Flavors and Subtle Tastes Embody the Dedication to the Sublime, Showcased as You Journey to the World's Best Whisky, It's Best Distillery, Ten Sake Breweries, and the Gourmet Indulgence of Japan's Best Chefs.

tradition Continually Forms with Innovation as You Tour Iconic Japanese Sights, the Tour Taking You to Tokyo, Ancient Takayama and Kanazawa, Kyoto, and Osaka; Sipping Sweet Sake Mingles with the Ancestral-tinged Tradition of Takayama's Streets; the World's Best Whisky Distillery is Preceded By Javelins of Light that Dance Through a Bamboo Forest; Kaiseki Dinners Deliver Subtle Mouthfuls of Japan's Seasons, the Pursuit of Perfection Crafted Into a Single Mouthful. Japan Has Always Strived to Create the Finest There Is, Celebrated with a Thousand Samples of Sake, Whisky, Beer, Sushi, Kobe Beef, Korugewagyu, and the Enigmatic Surprises of Master Chefs. Over These 12 Days You Visit Over Ten Sake Breweries, the Whisky Distiller of the Year, the Suntory Distillery Creating the World's Best Whisky, Osaka's Famed Breweries, and a Succession of Restaurants that Craft Culinary Heritage Into Flawless Dishes of Indulgence. It's a Celebration of Spirits, But also An Evocation of Japan's Humble Spirit to Achieve Perfection.

land in Tokyo and the World's Best Whisky Distillery Provides the First Day of Tasting, Miyagikyo Creating Rounded Flavors Beneath a Ruggedly Majestic Mountain Backdrop. On Day Two You Explore Tokyo, Journeying Through Its Colorful Districts and Feasting On Its Eclectic Treasures. Whisky Distilled from Mount Fuji's Streams, Provide the Highlight On Day Three, Before You Head to Ancient Takayama for a Smorgasbord of Sake. Visit a Whole Series of Sake Breweries, Reveling in Streets of Tradition and Intrigue, Then Sleeping in One of Japan's Best Ryokans.

day Six Brings You to Kanazawa, Another Town of Delectable Antiquity, Introduced with a Unique Tour of the Ninja Temple. There's a Rare, Almost Elusive Feel to the Atmosphere and Sake Breweries, the Pursuit of Perfection Elevated Into the Realms of the Surreal. Now in Kyoto, the Sublime Sake Tasting Continues as You Tour Its Breweries and Museums, Each Sip is a Symbol of Japan's Effervescent Spirit. Explore the Enchanting Wonders of this Heritage Town On Day Eight, the Golden Facade of a Shogun's Pavilion Mixing with the Serene Zen of Temples and Gardens. and On Day Nine Comes the International Exemplifier of Japan's Pursuit, the 2015 Whisky Bible's Best Whisky Sampled On a Tour of the Suntory Yamazaki Distillery. Teasingly Spiced and Exquisitely Bold, It's the Centerpiece of this Spirits of Japan Itinerary.

a Change of Pace and a Change of Taste as You Arrive in Osaka On Day 10, a Couple of Iconic Breweries Revealing the Beer Side to Japan's Brewing Prowess. Explore a Castle Surrounded By Blossom and Journey Into the Futuristic Facade, the Days Always Accompanied By a Sample of Japan's Best Restaurants. Throughout the Itinerary, Included and Recommended Dinners Help Exude the Diaphanous Splendor of the Country's Gastronomy, Each Dish and Each Mouthful Reflecting the Ancient Desire to Modestly Objectify Perfection. Return to Tokyo On Day 12 and You Dine At the Michelin 3 Star Rated Sukiyabashi Jiro, Following Barack Obama's Example to Taste the Wondrous Creations of Jiro Ono. It's Just Another Sumptuous Yet Delicate Highlight On the Journey.Gst 5% On Total Package Cost

breakfast On Day of Arrival

any Meals other Than Those Mentioned Above, Meal Supplement Applicable for Lunch / Dinner.

entrance Fees Anything Not Mentioned Above Inclusions.

any Portage At Airports and Hotels, Tips, Insurance, Wine, Mineral Water, Telephone Charges, and all Items of Personal Nature.

any Services Not Specifically Mentioned in the Inclusions.