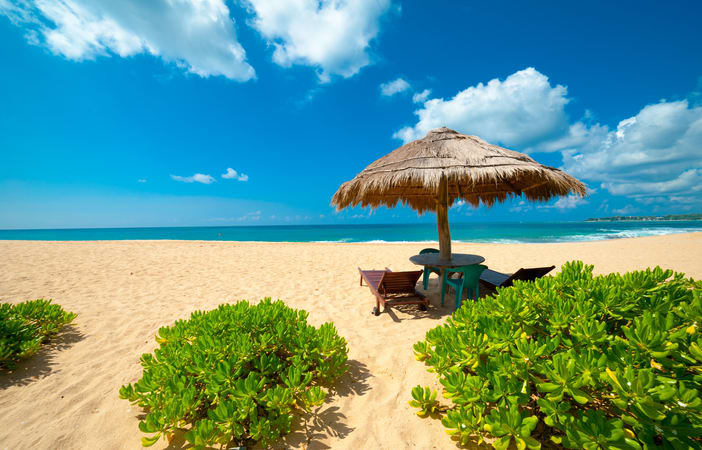 
Booking:
On confirmation of booking your contract is with M/s Suhana Safar Tour Operators A contract exists between us when we confirm your tour/travel services and have received the deposit amount from your end. .


Payment:
For the services contracted, a minimum deposit of 50% of the total cost is to be paid by you to M/s Suhana Safar Tour Operators.The deposit is required to hold the booking on confirmed basis.


Extra Usage of Vehicle:
Please note that the cost of extra usage of vehicle (cars / coaches with the driver) is not included in the services and hence extra usage of Vehicle after transfer or after sightseeing is not allowed until unless it is mentioned in the detailed itinerary / services.


Please note -
Irrespective of above mentioned cancellations slabs - incase of cancellation of tour / travel services after the booking is made with us - a minimum 10% service charges would be applicable.
In case you cancel the trip after commencement refund would be restricted to a limited amount that too would depend on the amount that we would be able to recover from the hoteliers we patronize. For unused hotel accommodation, chartered transportation and missed meals etc. we do not bear any responsibility to refund.
Please note that if booking for following period is/are cancelled, due to whatsoever reason, no refund would be made for said cancellation.

Refund
In regard to refund of unused / unutilized services (which are paid for and cancelled in advance) the refund amount would be worked out on the basis of cancellation policy as described above and the money would be accordingly refunded to the person who has made the payment to us. Please note that the refund process may take 2 - 3 weeks due to banking procedures

Suhana Safar Tour Operators was founded in the year 2013 and it is dedicated to offer outstanding tour and travel services to people for the smooth undertaking of journeys. Mahaveer Parsad is the CEO of the company and he has guided the employees with commendable mentorship.\\\\r\\\\n\\\\r\\\\nAs a travel and tour service facilitating agency, we have our base in Jammu, Jammu & Kashmir (India). The range of services that we offer includes tour operators, car & coach rental, airline ticketing services, rail ticketing services, passport & visa services, cruise services, bus ticketing services, event organizers, hotel booking services, and India tours.\\\\r\\\\n\\\\r\\\\nOurs is one of the best tour operators in the whole of north India, which provides a variety of travel services including package tours, hotels, car rentals, flight & train tickets, buses, guides etc. We are a reputed service provider and with our dedicated sprit, we been able to create a niche in providing the best quality services to the clients. Read More...