Haldwani is an alluring township in Nainital district of Uttarakhand. This tantalizing place was ruled by a local ruler Gyan Chand who never allowed any foreign power to take over the control. The Mughals tried to invade Haldwani in the foregone times but were unsuccessful. Today, Haldwani stands tall as a frequented tourist site in Uttarakhand.


The city of Haldwani is elevated at an altitude of 424 meters above the sea level. It is beckoned by the lower foothills of Garhwal Himalayas. Various small streams flow through the jagged terrains of Haldwani. The climate of Haldwani is moderately cold in nature due to its close proximity to hill-towns near it. Amid the year, Haldwani experiences a cool weather and the temperatures throughout the year scale between 28°C-35°C. With the onset of winters, the mercury levels usually drop at 2°C.


Haldwani is a traveler's delight as it offers numerous tourist attractions. Due to its location amidst the hillocks, one can enjoy the nature walks in the nearby lofty terrains in rural areas. The Gaula River, Kathgodam and more historical amenities lure the visitors that flock to Haldwani. 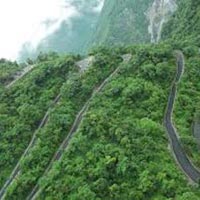 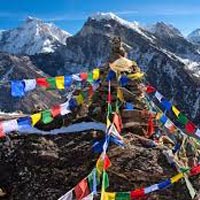 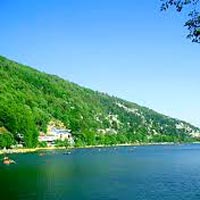 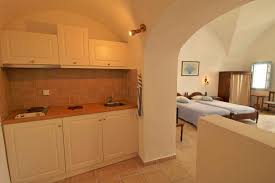 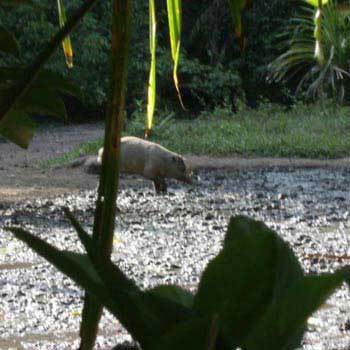 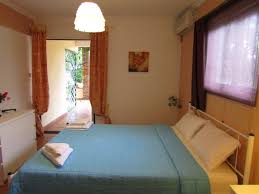 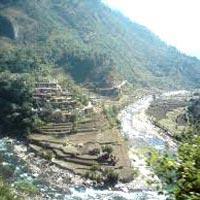