Deriving its name from the Khair trees that once grew abundantly in the area, Lakhimpur Kheri is the largest district in Uttar Pradesh. The historical traces take back Lakhimpur in the times when it was an extended part of Hastinapur Empire. Later on in the 10th century, the Rajput dynasty took the thrown of authority and ruled for more than 50 years.


Bounded by the River Mohan on its northern banks, Lakhimpur Kheri is elevated at 147 meters above the sea level. Other rivers like Sarayu, Sharda, Koriyala etc. also pass through this district. The climate of Lakhimpur Kheri remains warm amid year. The summers are searing and touch 42°C during days and fall at 35° C at night. The winter season is extremely cold and foggy and temperature remains constant between 5° C-15° C throughout the day and night.


Lakhimpur is a home to different alluring places. Dudhwa National Park, the home to variety of flora and fauna, is the key attraction here as it is the lone national park in Uttar Pradesh. Other significant attractions include names like Gokarnnath temple, Manduk Mandir, Devkali Shiva temple and Kheri mosque. 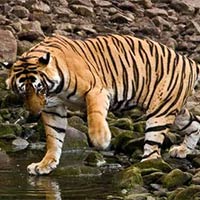 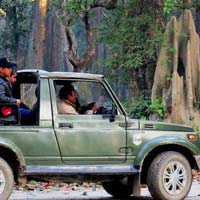 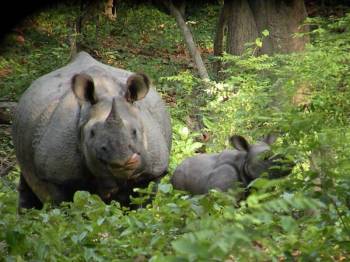 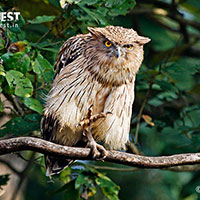 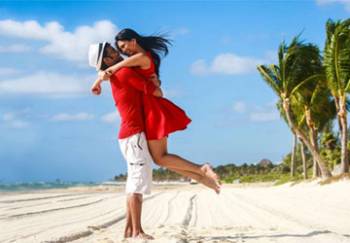 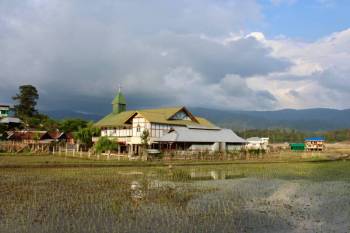