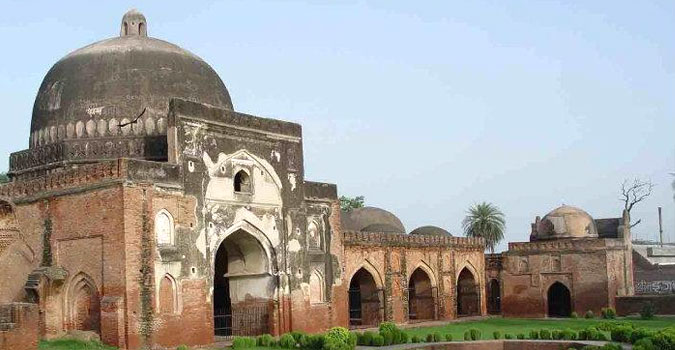 #1
Amont Things to Do in Panipat

AD Kabuli Shah Mosque Kabuli Shah Mosque is situated 2 kms away from Panipat, Babur built this mosque. Named after his wife Kabuli Begum, it was constructed by the king to commemorate his victory over Ibrahim Lodhi. Six years later, when Humayun defeated Salim Shah, he got a platform called Chabutara Fateh Mubarak made around the mosque.

The mosque is flanked by chambers on two sides and an inscription in Persian runs along the parapet. The main prayer hall, square on plan has annexes on sides and its high fa 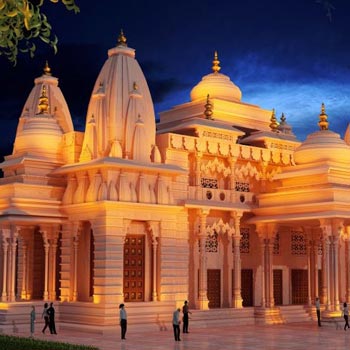 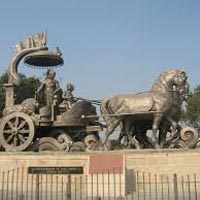 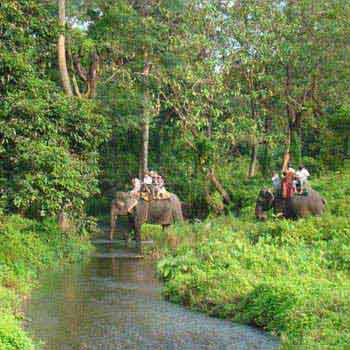 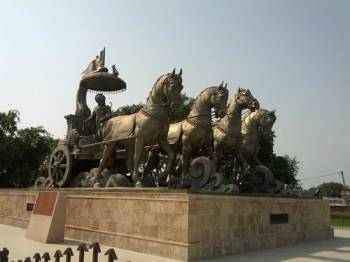 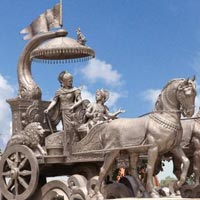