#1
Amont Things to Do in Pudukkottai

Kudumianmalai is located at a distance of 20-km from Pudukkottai. The presiding deity is Sikhagireeswara. There are beautiful sculptures and a thousand pillar-hall in the temple. The temple is noted for numerous inscriptions. Remarkable among them is the one relating to a musical treatise of the Mahendra Varma Pallavan, who experimented the Sapthaswara in a Veena called "Parivadini" with 8 strings.

There is also a rock-cut cave temple called "Melakkoil", which was excavated during the time of Mahendravarma Pallavan. The Anna Agricultural Farm and Agriculture Research Institute are the other interesting features of this place. 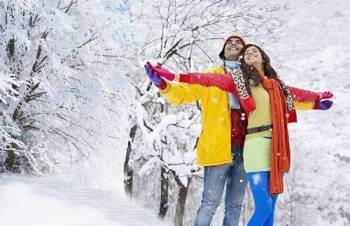 Top Places to Visit in Pudukkottai

All Places to Visit in Pudukkottai