#3
Amont Things to Do in Tirunelveli

The river Tambaraparani (Now people call Tambaraparani as Thamirabarani) originates on the eastern slopes of Western Ghats in Tirunelveli district of Tamil Nadu. The origins of Tambarabarani and its tributaries are situated at the peaks called "Aduppukkal Mottai", "Agathimalai" and "Cherumunji Mottai", at an altitude of about +2,000m from the mean sea level. The Tambarabarani basin is situated between latitudes 8.21' N and 9.13' N and between longitudes 77.10' E. Vanatheertham waterfalls (40 m deep) is located close to the origin of the main river. This river joins the Papanasam Reservoir at its 16th km. The river has 4 tributaries called Peyar, Ullar, Karaiar and Pambar upstream of Papanasam Reservoir. The River Servalar, a main tributary of Tambarabarani joins the main river at a running distance of 22-km. Another tributary Manimuthar originates in the Agathimalai Ranges at an altitude of about +2,000 m above mean sea level. It joins the Tambarabarani at its 36th km near Ambasamudram. Gadana River joins at its 43rd km on the left. 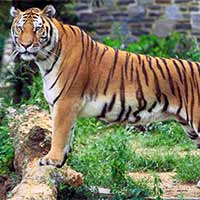 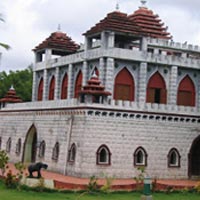 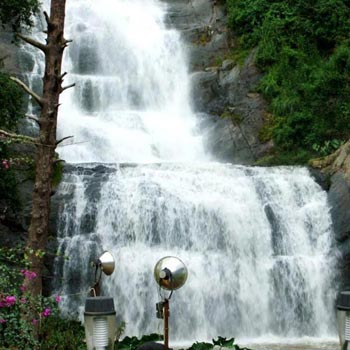 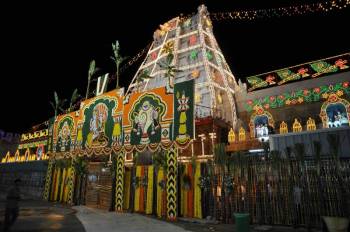 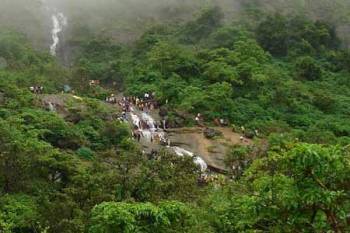 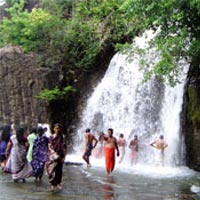