Virudhunagar is a borough in Tamil Nadu that was born after forking of Ramanathapuram and Sivagangai district. In the pre-independence era, Virudhanagar served as an important trade center for British as the supplies were easily transported via waterways. The region was ruled by rulers from dynasties like Nayak and Raya. Later on it was annexed by the British.


Virudhunagar is elevated at a height of 335 feet and covers an area of 6.40 sq. km. The River Kowsika flows through Virudhunagar and the climate of the place is temperate. The average temperatures during summer remain 38° C and 15° C during winters. The rainy season lasts longer and average 800 mm rainfall is received.


There are less tourist attractions in Virudhunagar. One can visit the banks of River Kowsika for nature walks as navigation isn’t allowed in the river. Other places like intricate temples of Andal Devi are present in Virudhunagar. 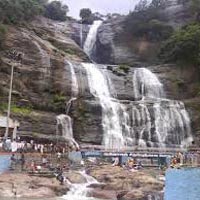 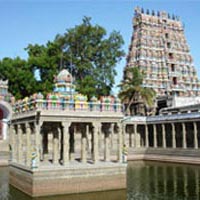 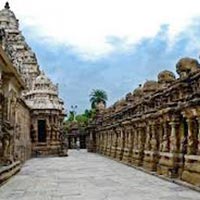