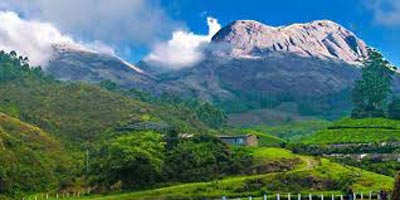 AASTHA TRAVELS was established in the year 2010 to emerge as a leading tour and travel service provider in the city. The company was formed to make travel undertakings, easier for people. Mr. Amit Kumar is the CEO of the company, whose guidance has ensured a steady growth for our agency. Read More...