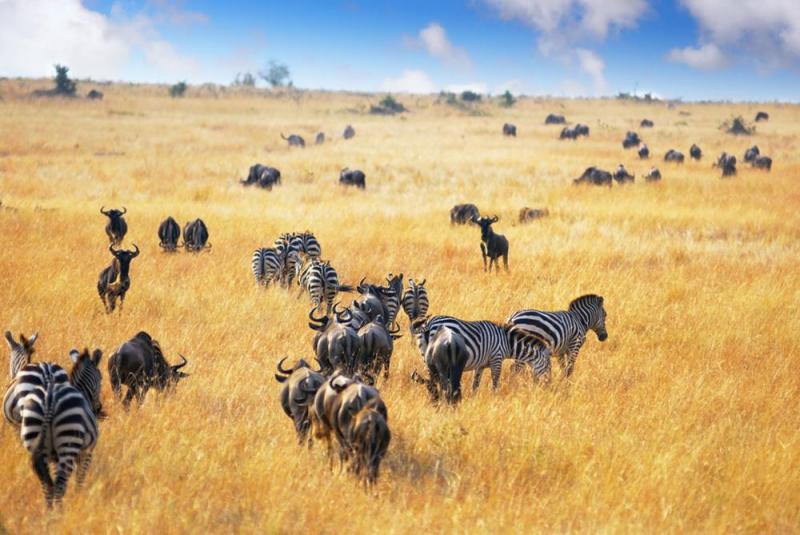 We are Specializes in Custom & Pre-planned Air & Over Road Safaris or Tours for Groups & Individuals in Kenya, Tanzania & Uganda. We Try to Give You Something Above Just Game Viewing. We Strive to Understand Exactly What Your Dream is and to Turn Your Trip Into An Unforgettable Adventure. Read More...