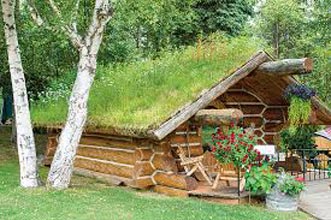 2 Nights in New York with Breakfast 2 Nights in Washington with Breakfast 1 Night in Niagara Falls with Breakfast 4 Nights in Orlando with Breakfast New York & Washington D.C. Hop on hop off tours Niagara - Maid of the Mist Orlando - Magic Kingdom, Kennedy space Centre, Epcot Centre Airport - hotel - airport transfers on SIC {Note: - Kindly be on time for SIC transfer as coach will not wait for more than the confirmed pick up time and there will be no refund provided for missed transfers}Special Offer 1st 50 people get BELLA TOURS bag & attractive giftAirfare & Taxes Visa & Insurances charges Any up gradation in hotel room category Any meals other than specified above Any sightseeing other than mentioned above Any Entrance fees or Fees for video or camera permit Any item of personal nature like tips, laundry, telephone calls, etc. Service tax will be applicable on total invoice15-0731-12